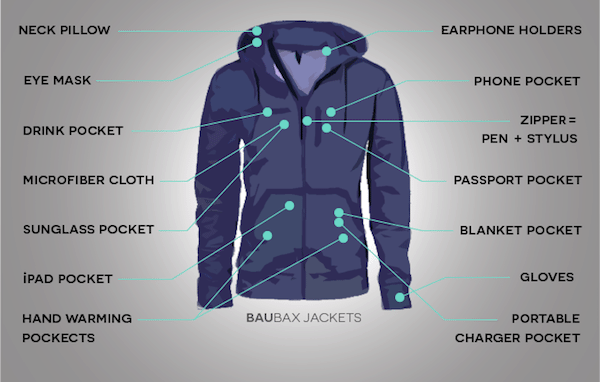 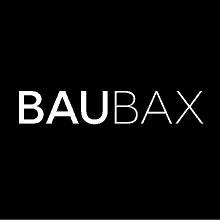 The BauBax Travel Jacket is equipped with 15 features that makes it perfect for those traveling. Such features include a neck pillow, earphone holders, eye mask, phone pocket, drink pocket, microfiber cloth, sunglass pockets, blanket pockets, and even a portable charger pocket. The jacket is available in four styles for both men and women, which are Sweatshirt, Windbreaker, Bomber, and Blazer.

Following its record-breaking Kickstarter, BauBax has transitioned toIndiegogo InDemand where backers continue to take advantage of reduced pricing by pre-ordering. Since then, the project has successfully secured over $10 million.

Unfortunately, it was announced last month that the jackets wouldn’t be delivered on time, which has caused some backers to grow frustrated not only with the delays but also with the lack of communication.

During an interview with the Chicago Tribute, Michael Demmons, a training consultant for Verizon Wireless in Atlanta, said he expects more communication from a company that raised so much money. He said he paid $119 through Kickstarter for a bomber jacket and explained that while he may understand the demands of fulfillment were unexpected, he believes the way the campaign has been running feels “very amateur.” 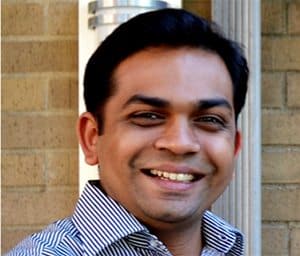 Sanghavi shared with the media outlet the key reason to why the project was delayed:

He then acknowledged backers’ frustration but insisted the jackets are in production and that there is no mismanagement afoot. He stated three of Baubax’s seven employees are dedicated to communications and respond to emails daily, but that they do not pay much mind to social media because they are more focused on getting the product out.

Sanghavi also noted that he is currently on leave from pursuing his MBA at Northwestern University. He and his co-founder/wife Yoganshi Shah have moved the company to Seattle due to the lack of income tax and “ease of finding talent” to support the company’s next product. He noted that the next product would be “technology-heavy.”