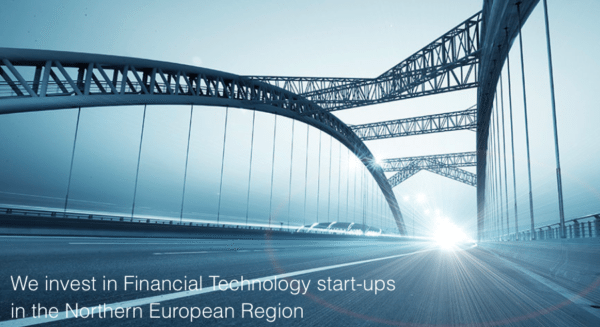 Swedish fintech investor NFT Ventures is launching a second fund targeting startups in Finland through a partnership with local broadcaster MTV. MTV, owned by the Swedish media conglomerate Bonnier Group, has reportedly invested 150 million krona ($17.5 million) into the fund and will also ensure “nation-wide media visibility” for fintech startups that hand over equity. 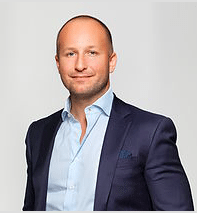 We see that banking will undergo the same transformation process as many other industries, such as Mobile communication, Media and Airlines, have done,” commented NFT Ventures CEO Johan Lundberg.  “With the fund we want to be at the forefront of that transformation and help technology start-ups to accelerate it.”

NFT Ventures has already made several investments in Swedish tech firms looking to shake-up the banking sector. The company has exclusivity agreement with Stockholm Innovation and Growth (STING). Owned and operated by the City of Stockholm, Ericsson and IBM, among other strategic partners, STING is a word class support system and incubator for technology startups. Currently NFT Ventures includes betel, Lånbyte, Kortio, Mondido, Toborrow and others in its portfolio, with plans to add another dozen investments in the next 18 months.