On Tuesday, organizers of LendIt USA 2016 announced that Paypal’s co-founder and first outside investor in Facebook, Peter Thiel, is set to deliver the keynote address at the forthcoming event. 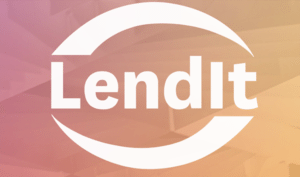 LendIt is considered the largest conference series dedicated to connecting the global online lending community. The conferences bring together the leading lending platforms, investors, and service providers in our industry for unparalleled educational, networking, and business development opportunities.

The organizers recently shared some details about this year’s event:

“The biggest change for our 2016 event will be the introduction of two tiers of attendee passes. Attendees can choose from an All Access Pass or an Expo and Workshop Pass. The big difference between these passes is access to the main ballroom for keynotes and panels. The Expo and Workshop pass does not give you access to this room but it does give you access to the rest of the conference. There will be more tracks this year than ever before. We will continue our Real Estate track that was so popular at our 2015 event but we will be adding several tracks focused around specific topics.” 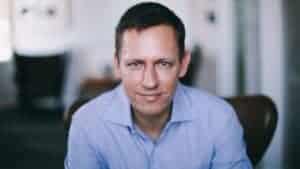 “Peter Thiel is an entrepreneur and investor. He started PayPal in 1998, led it as CEO, and took it public in 2002, defining a new era of fast and secure online commerce. In 2004 he made the first outside investment in Facebook, where he serves as a director. The same year he launched Palantir Technologies, a software company that harnesses computers to empower human analysts in fields like national security and global finance. He has provided early funding for LinkedIn, Yelp, and dozens of successful technology startups, many run by former colleagues who have been dubbed the ‘PayPal Mafia.’ He is a partner at Founders Fund, a Silicon Valley venture capital firm that has funded companies like SpaceX and Airbnb. He started the Thiel Fellowship, which ignited a national debate by encouraging young people to put learning before schooling, and he leads the Thiel Foundation, which works to advance technological progress and long-term thinking about the future. Peter is also the #1 New York Times bestselling author of Zero to One: Notes on Startups, or How to Build the Future.”