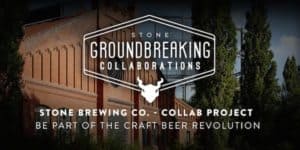 Back in 2014, the California-based brewery hit Indiegogo to raise $1 million for expansion of its amazing beer. During its run, the campaign secured$2,532,211 from 13,979 backers.  Stone Brewing was founded in 1996 by Greg Koch and Steve Wagner and claims to be the 10th largest craft brewer in the United States.  Apparently the Beer Advocate has called the company the “All-time Top Brewery on Planet Earth” twice. 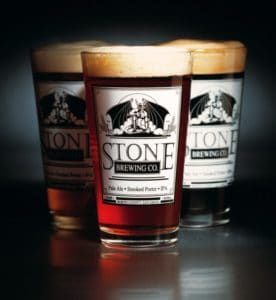 In the recent update, The Stone Brewing Co. crew revealed:

“We intend to start brewing our Berlin-made beers in Q3” of this year, aka between July and September, and continue on through 2017. Bottles should be ready to ship approximately 90 days after brew date, but that timeframe may not apply to every release. These beers will be über special reflections of our commitment to the art of brewing and we will not do you the disservice of bottling a beer before its time.”

They then discussed backer perks:

“For all of you who purchased tickets to the VIP Pre-Opening Party, we are close to finalizing the event date, which we will share with you within the next few weeks. And in the next couple of months, we will start sending out the vouchers you will need to pick up your beer.”

Check out the timeline below. 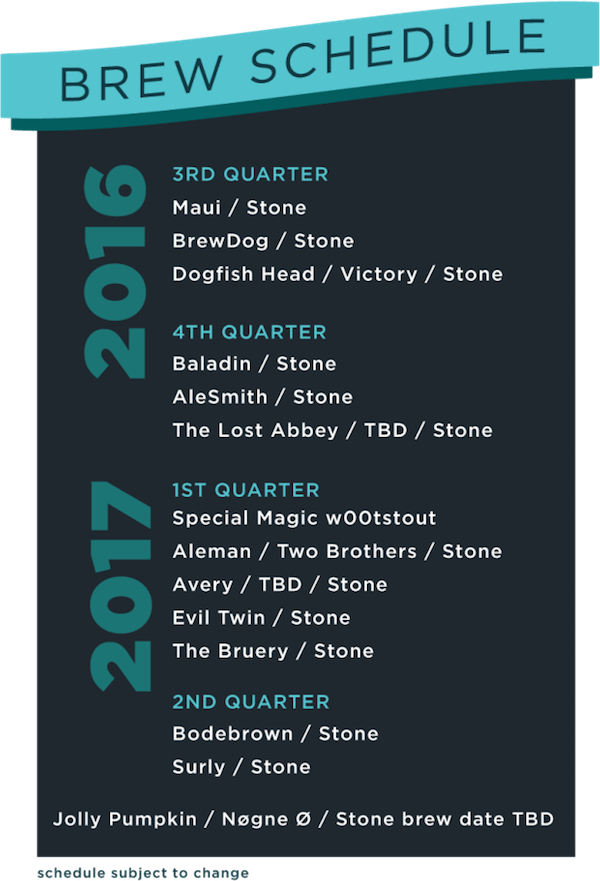