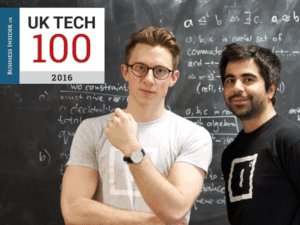 On Thursday, Business Insider UK announced its 100 Coolest People in UK Tech list. Among those who were named were CEO of Funding Circle Samir Desai, CEO/co-founder of Seedrs Jeff Lynn and Crowdcube co-founders Luke Lang and Darren Westlake.

Sharing details about the list, the media outlet revealed:

“The UK has a thriving technology industry that includes everything from financial technology (fintech) to artificial intelligence and fashion startups. We sorted through the UK’s leading technology figures to bring you this list of the coolest people working in UK tech.”

Ranked #65 is Lynn,  former corporate lawyer and CEO of Seedrs. He co-founded the equity crowdfunding portal with COO Carlos Silva. 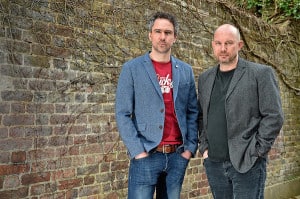 Lang and Westlake, both ranked #45, were described as:

“Luke Lang and Darren Westlake are the cofounders of Crowdcube, Britain’s biggest crowdfunding website. Over £138 million has been invested over the platform into businesses like burrito chain Chillango and Camden Town Brewery. Old school City of London stockbroker Numis invested £6 million in the company last July and the pair are working together to do the world’s first crowdfunded initial public offering.”

Samir, who was #5 on the list, is CEO of Funding Circle. He was noted as the following: 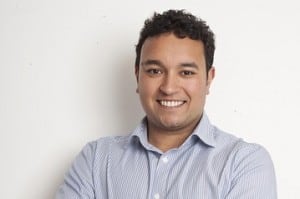 “Samir Desai is the founder of peer-to-peer business loan platform Funding Circle. The platform lets savers lend directly to businesses and over £1 billion has been lent over the platform since it launched in 2010. The company was valued at $1 billion (£690 million) last year.

“Former management consultant Desai moved to the role of Global CEO last year to oversee expansion into new markets and in October Funding Circle entered Germany, Spain, and the Netherlands with the acquisition of Zencap. Desai had the idea for the business while working on a project at Northern Rock.”