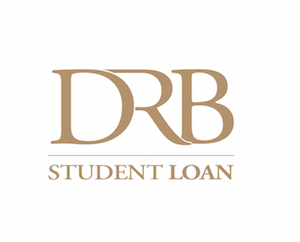 DRB has been providing refinancing options for student loans since 2013 and has originated over $1.4 billion since launching its student loan division. Aryea Aranoff, chief strategy of DRB, stated:

“Since DRB began focusing on student loan refinancing, we have prided ourselves on providing our borrowers with the lowest interest rates, the best customer service and leading technology that would allow them to focus on establishing a strong financial future. Our fifth securitization enables us to continue offering this to our borrowers. In less than two years, we have seen vast growth, and we continue to expand our product offerings as we focus on developing long-term relationships with our borrowers nationwide.”