Earlier this week, Crowdfunder UK announced its “Leap Into Action” contest as a way to change the meaning and purpose of Leap Day (February 29th). 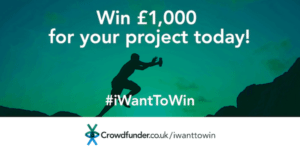 “February 29. The one day every four years, as tradition has it, that women drop to one knee and ask men to marry them.   But here at Crowdfunder we’re firmly fixed on the future, and today we’re reclaiming that outdated idea and making it relevant to people today across the UK. Everyone knows them. Friends, family or work colleagues – the ones with an exciting new idea. They’ve done the hard bit, but without funds to get the ball rolling it’s just that – an idea.”

Users of Crowdfunder UK participated in the contest by pitching the crowdfunding platform to contacts on Facebook and told them to make a start on turning their ideas into reality. Yesterday, the Crowdfunder UK announced the winner, who received £1,000: 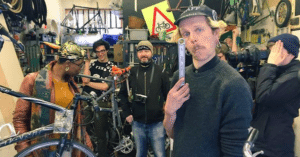 After launching the competition at 2pm, by 5pm we had already received a staggering 450 submissions! We were blown away by the number and the quality of the proposals. All applications were reviewed on three criteria: pioneering, inspiring and community benefit. From there we were able to choose a winner.”

The winner of the contest was Get London Bike Kitchen a 2nd Classroom. Dawn Bebe, Communications Director at Crowdfunder stated: 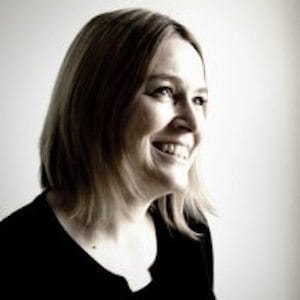 “This project stood out from the outset. The not for profit organisation has strong roots in the community, with the main aim being to up-skill people to be able to fix their own equipment and to encourage more people to get up and get active! We were particularly encouraged by the new community workshops that this funding would allow the project to offer including a parent/child class and drop in sessions for the elderly.”