Genesis Mining has filed a form D (506(c)) with the Securities and Exchange Commission to launch the “world’s first” Bitcoin mining fund. The fund is listed under Logos Capital Fund LLP with a minimum investment of $25,000.

The new Bitcoin fund will target accredited investors who may be interested in a fund targeting the growing crypto-currency ecosystem. Instead of investors investing directly into mining by purchasing and managing their own hardware (which is time consuming), they can invest in the Logos Fund investment vehicle, giving them direct access to Genesis Mining’s industry operations.

Genesis Mining states that over $1 billion has been invested into Bitcoin related startups since 2013.  Mining is, of course, central to Bitcoin’s success.  Genesis currently mines not only Bitcoin but other cryptocurrencies as well.  Genesis claims to be the World’s first large scale multi-algorithm cloud mining service. 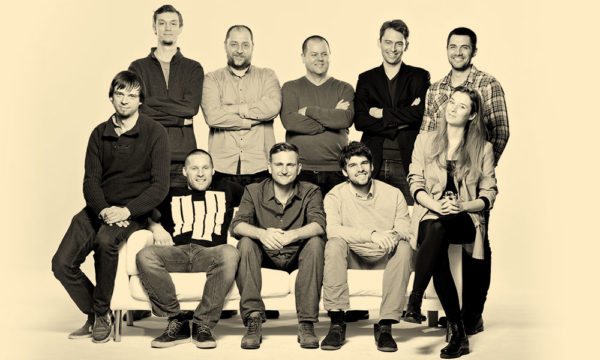 Since launching in early 2014, Genesis Mining states it has separated themselves from the competition with their dedication to transparency, community activism, and constant innovation, which has allowed the company to scale faster and more effectively than many other companies in the industry. In November of 2015, Genesis Mining announced achieving over 100,000 customers. Genesis Mining says it has received over $100 million worth of inquiries from professional investors looking to invest in Bitcoin mining through a professional investment vehicle. 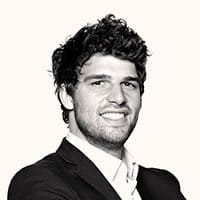 “We’ve made a habit of listening to our customers and doing what they ask. This is what’s allowed us to reach over 100,000 customers in just two years and what will make this fund a success,” stated Marco Streng, cofounder and CEO of Genesis. “When you receive $100 million worth of inquiries from big­time investors looking to enter the market, you’d be foolish not to listen and build a solution.” 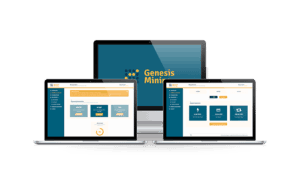 Genesis Mining will seed the fund with $1,000,000 of its own capital and will be managed by Björn Tilmann Arzt and other Bitcoin professionals who are said to have a combined 30+ years of experience in fund management and financial services law.

Bitcoin has recently come under some scrutiny as former advocate Mike Hearn called the ecosystem into question.  Genesis Mining believes Bitcoin is on track to gain further legitimatization as corporations and regulators embrace the virtual currency.