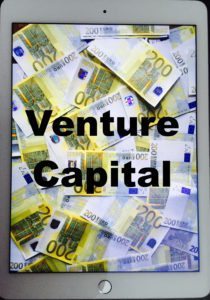 According to their data;

Which country received the bulk of the money? The UK continued to be the most favored destination receiving € 974 million across 11 different deals.

The complete report is embedded below.