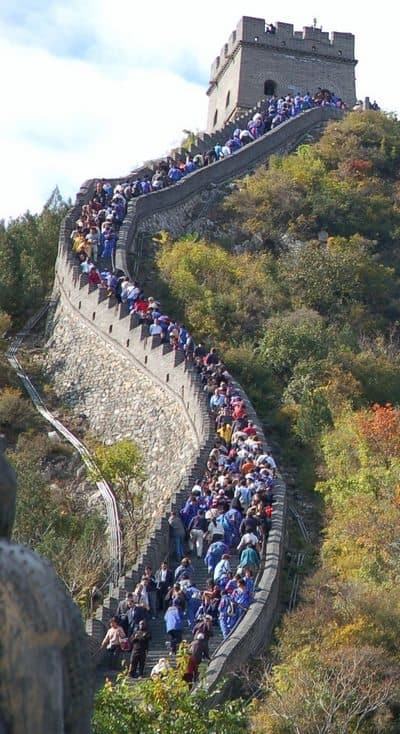 According to a report by CCTV (video below), China registered 4.4 million new businesses during 2015. That means about 12,000 SMEs are launched every single day.  The same report states that 30 trillion yuan or USD $5 trillion went into these young firms. These are mainly small enterprises of 10 employees or less.

China is home to the second largest economy in the world following the United States. Depending on who you are referencing, China is expected to slowly catch up over time. If you take the data provided by the US Department of Labor Statistics, the number of businesses in the US less than one-year-old registered about 679,000 for 2015. A number that appears to be somewhat stagnant. As we all know, small companies are the engines of economic growth and the creator of the majority of jobs.

Without getting into a discussion on the ifs, buts, whens and whys, the takeaway should be (in my opinion) the US should not take for granted its premier position as the innovation and entrepreneurial leader of the world. Policy that encourages access to capital and investment in small, innovative firms must be promoted, even subsidized. Not discouraged.  The JOBS Act of 2012, and many other recent policy initiatives percolating up from the House of Representatives, must be pushed forward to the fast track and not relegated to the slow lane of partisan politics.