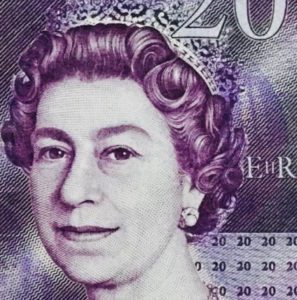 Starting and creating a new business is a highly risky endeavor.  Yet these same small businesses are the ones that create the most jobs and drive economic growth. In brief, SMEs are imperative for society as a whole.

The UK has supported an innovation-based economy in many ways. Two of the most compelling and impactful programs are the Enterprise Investment Scheme (EIS) and Seed Enterprise Investment Scheme (SEIS).  These two tax exemptions incentivize individuals to invest in small companies by reducing overall risk to the investor. Any losses affiliated with SEIS/EIS approved companies reduce tax liability, and any gains are taxed less. The SEIS program is relatively young having commenced in 2012 but the EIS program has been around since 1993 and therefore has the data to support the program’s intent. The EIS was introduced in 1994 to help smaller, higher-risk companies to raise finance by offering a range of tax reliefs to investors who purchase new “full-risk” ordinary shares in these firms. The SEIS was added as a complimentary program to EIS.  Its intent was to address the “particular difficulties which very early stage companies face.”

According to recently released information from the UK government, the EIS has supported over 24,500 individual companies for a total of £14 billion in funding.

The SEIS data indicates that during the 2014-2015 period, 2185 companies received investment qualified under SEIS.  Over £168 million was raised with the average funding was about £77,000.

A company must apply to be considered eligible, and the number of businesses approved under both EIS and SEIS continues to rise. And where does this investment go? Mainly to create new jobs and capital investment. 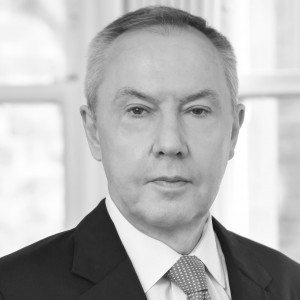 The EIS Association (EISA) was created to advocate on behalf of SMEs and utilization of the tax programs. John Glencross, acting Director General EISA, said of the released data;

“The amount raised by companies seeking funding through Enterprise Investment Schemes (EIS) reached a record high in 2014/15 of close to £1.7 billion, according to new HMRC data [embedded below]. And the number of companies receiving funding has continued its recent trend of annual growth, reaching 3,130 in 2014/15, its second highest to date, up from some 2,800 in 2013-14 and closing in on the record 3,300 companies that received EIS funding at the height of the dot-com boom in 2000/01.”

“These impressive figures confirm that EIS is a vitally important part of the company funding cycle that is enabling thousands of smaller companies to take the next step in their development with the help of financing provided by the British investing public.”

Glencross calls the empirical data a “great testament to its success” in boosting UK business.

“EIS undoubtedly forms part of the bedrock of the growth company funding landscape, helping businesses to grow and succeed, which in turns pays dividends to the wider economy through job growth, taxes, spending and new products and treatments,” states Glencross. “Finally, in a virtuous circle, the UK taxpayers who back EIS companies and funds are rewarded with generous tax reliefs and, often, attractive tax-free investment returns.” 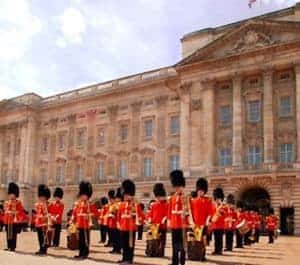 Access to capital for early stage or emerging growth companies is a challenging task. Traditional banks typically look the other way. Online marketplaces have recognized the benefits of these tax programs for both company and investor and have embraced these powerful incentives. Most equity crowdfunding offers in the UK are labeled either SEIS or EIS approved.

While subsidizing anything comes with a cost, aiding creative entrepreneurs and growing firms is one of the most compelling tasks any government can do.  In this respect, the UK is getting it right. Let’s hope it continues.