On Thursday, New Zealand crowdfunding platform, PledgeMe, announced that it has not only appointed one but two new members of its board of directors. The portal revealed that interim group executive of Direct Banking for Rabobank Australia and New Zealand, Melanie Templeton, will be stepping into the second member position. 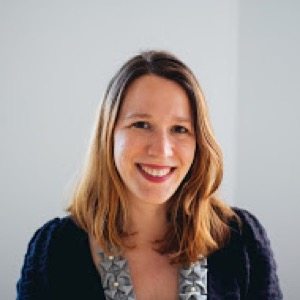 “With over 100 applicants for our board position, we decided to take the opportunity to appoint two new directors. We announced Jessica Venning-Bryan last month, and are pleased to now introduce Melanie Templeton. She brings a diverse background in building commercial businesses across a range of industries, from award winning restaurants to online banks.

“Her experience in financial regulation and online businesses will be of huge value to us as we expand into new areas of regulation such as our recently announced PledgeMe.Lend. Melanie has spent 10 years in online banking, and is currently interim group executive of Direct Banking for Rabobank Australia and New Zealand.”

Sharing her thoughts on the new position, Templeton added: 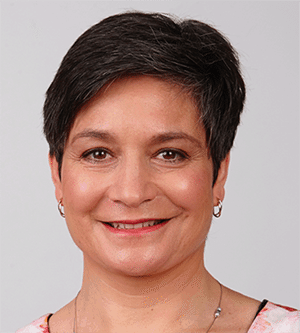 “New Zealand is a hotbed of talented entrepreneurs and I am so pleased to have the opportunity to bring my experience to the table and work with a trailblazer like PledgeMe. Helping Kiwis fund the things they care about” is such a tangible and purposeful pillar for a company to springboard from, and I have so much respect for the way in which PledgeMe stays true to its purpose as it has evolved.”

Templeton will be assuming a new role as commercial director of fledgling agri-tech company, Regent NZ ltd. following the end of her term as interim group executive. She notably first heard about PledgeMe during a Global Woman’s event that Guenther spoke at.