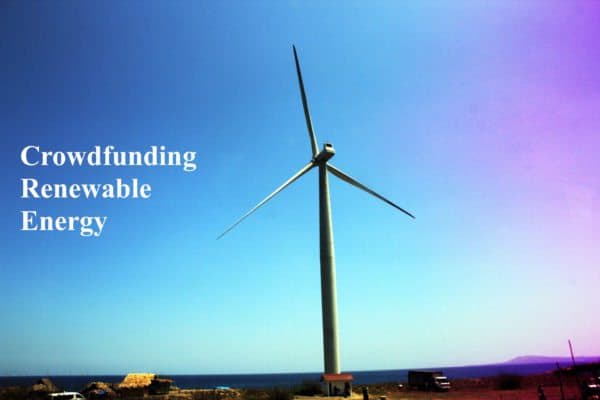 The transition to sustainable energies, away from fossil fuel, is a political agenda that creates a huge need for capital investments. The role of crowdfunding in funding this transition was the topic of the 2nd annual European Crowdfunding Network (ECN) CrowdCamp that gathered 200 representatives of crowdfunding platforms, institutional investors, policymakers and renewable energy experts in Brussels.

The European Union (EU) has set itself aggressive goals in terms of reducing greenhouse gas emissions and transitioning to renewable energies such as generated by wind turbines, solar panels and biomass. By 2030, the EU wants to be the worldwide leader in renewable energies with 27% of the energy consumed by EU citizens coming from renewable energy sources.

This transition requires huge capital investments estimated at around €70 billion per year, i.e. €1 trillion between now and the year 2030. Until then, the electricity produced from renewable energy sources will have to remain subsidized by means of regulated purchasing prices, tax breaks and other subsidies.

Power to the people!

Crowdfunding platforms generally help fund renewable energy projects conducted by smaller enterprising developers. These projects are generally local investments of under €10 million, such as a wind farm in the West of France, a biomass fueled thermal power plant near Amsterdam in the Netherlands or a biomass boiler operation in the UK. Projects tend to become bigger as the market matures.

In most cases, crowdfunding is neither the sole nor the major source of financing. Project developers source most funding from institutional investors such as public institutions, local utility cooperatives, banks and private investment funds. As Alex Raguet, the president of French crowdfunding platform Lumo puts it:

“Most of our energy projects are already financed, they don’t need money in terms of capital, they need backers.” 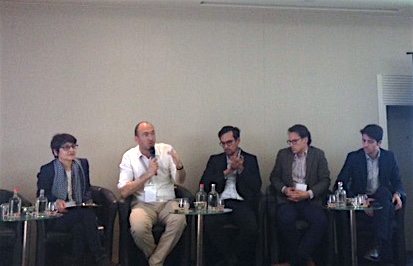 In Lumo’s case, crowdfunding campaigns serve as a means to create awareness for renewable energies, to engage citizens and empower them to participate in the energy policy of their local community.

For politician Claude Turmes, member of the Green Party at the European parliament, crowdfunding contributes to the necessary democratization of the energy sector which has been dominated until now by very large energy groups such as EDF, RWE and EON. The next European Renewable Energy Directive, currently in preparation, will “enshrine in law the right of citizens to produce their own energy”, Claude Turmes says. 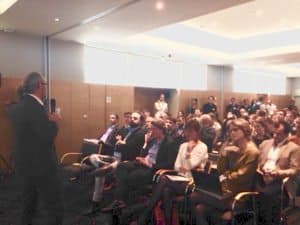 Local authorities in Denmark, Germany and Scotland have paved the way for this democratization by requiring that project developers allow citizens to participate in financing renewable energy projects through a cooperative or a crowdfunding platform.

Citizenergy.eu, a European portal created by a H2020 Consortium supported by the European commission, helps bring together project developers, crowdfunding platforms and cooperatives to popularize and facilitate citizen participation in renewable energies funding. 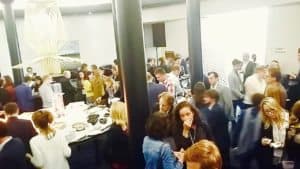 Renewable energy development is not a market for amateurs. It is a thin-margin, capital-intensive, long-term business that operates in a context subject to significant changes in technology, energy prices, regulation and subsidization policies. Project due diligence is key.

When asked about the most important ingredient for crowdfunding success in this area, platform representatives unanimously answer: strong ties to the ecosystem.

The leaders of crowdfunding platforms specialized in renewable energies, such as Lumo (FR) and GreenChannel (FR, DE), and the leaders of platforms with a somewhat wider focus on sustainable development, such as Abundance (UK) and OnePlanetCrowd (NL, DE), came to this market with years of previous experience in funding energy projects.

As Maarten de Jong of OnePlanetCrowd puts it: “We are building longer-term partnerships with high quality [renewable energy] project developers. It costs a lot of time, as we first have to create a level of transparency about their business model that these developers don’t necessarily have at the onset.”

Properly vetted renewable energy investments promise to retail investors steady returns at a relatively low level of risk. Debt securities are the preferred instruments to raise funds for these typically long term projects. Interest rates vary along with the risk and the term of the project from 3% to 12%.

Lumo, for example, just launched a crowdfunding campaign that combines a 15-year senior bond with a 3.1% interest rate and a 9-year junior bond that offers 4.5%. “The good thing about investing in a renewable energy power plant is that it brings money in year one. […] Bonds enable us to attract retail investors with a relative secure investment that gives them early returns” says Alex Raguet.

In the UK, crowdfunding platform Abundance offers debentures with a term period of 15 to 20 years. To alleviate its investors’ liquidity risk, the platform provides a bulletin board that enables them to resell their debentures. 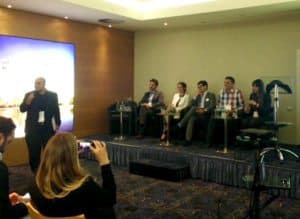 For Yannig Roth, marketing director at WiSeed, the French platform which pioneered equity crowdfunding, offering renewable energy-based bonds will give to WiSeed’s investors the possibility to diversify their investments while remaining on the platform. The generalist platform, which recently launched a successful business unit dedicated to real estate crowdfunding, is preparing to launch one dedicated to the energy transition. “Renewable energy projects are consistent with our values of transparency, ethics, common good and financing the real economy ‒ values that our members strongly care about” Yannig Roth says. 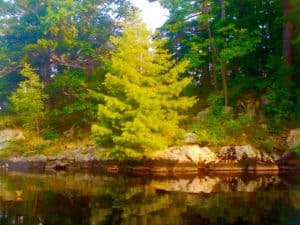 Will it be easier for WiSeed to sell new financial instruments to the same investor than for crowdfunding platforms entirely dedicated to renewable energies to recruit new customers? The latter is challenging. According to Uwe Lebelt, the managing director of the recently launched GreenChannel: “It takes time to build a new crowdfunding brand.” GreenChannel is a subsidiary of Engie, France’s second largest energy group, set up as part of the group’s efforts to manage the disruptive transition to low-carbon energy. It is unclear whether the relationship to Engie will help the platform gain acceptance among retail investors.

The political agenda of decarbonizing and democratizing energy, the drive of smaller enterprising developers and local utilities, the capital intensive nature of renewable energy projects, the appetite of retail investors for meaningful and low-risk investments… multiple factors contribute to the strong potential of renewable energy crowdfunding. The sector is therefore establishing itself as a strong vertical market for crowdfunding, next to real estate crowdfunding.