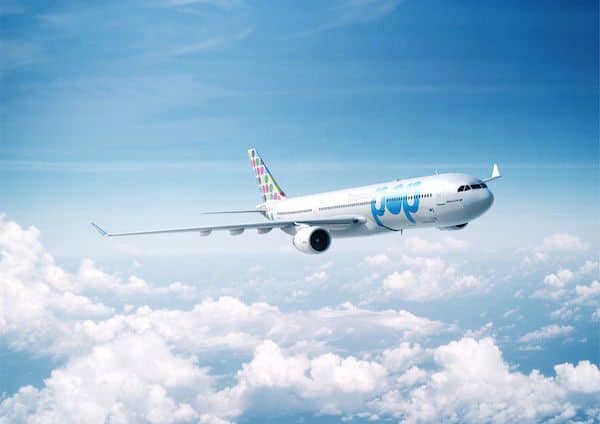 People Over Profit (POP), a new low-cost, long-haul airliner, announced this week the launch of its self-running crowdfunding campaign. 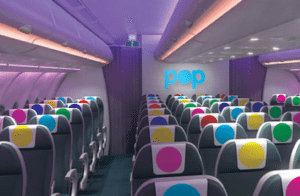 According to POP, it is not just considered the only airliner to offer non-stop flights from the UK to India’s cities, Amritsar (Punjab) and Ahmedabad (Gujarat), it is also corporate social responsibility (CSR) business. The company revealed that it will donate a minimum of 51% of its profits to fund social projects in both the UK and India.

“POP’s charitable-giving, over time, will help orphanages and sick and/or malnourished children, mothers and women, provide education, and assist the hungry, homeless, destitute, disabled and elderly in need – along with the physical environment.”

Passengers will also be consulted when booking as to their preferences in terms of the ‘community causes’ they wish the airliner to support. In addition, POP is seeking to also neutralize its carbon footprint. 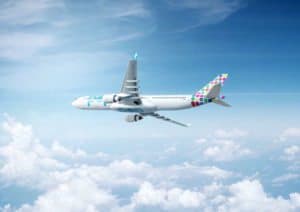 “My vision is to create an airline that, unlike any other before it, serves not just the passengers traveling between the UK and the developing world but, just as importantly, delivers tangible benefits to the communities they are visiting. POP will provide an ‘Enhanced-Value’ in the air and in the community.”

The airliner shared that its crowdfunding initiative was launched in association with Trillion Fund Ltd. Those who back the campaign will receive POP Gold Passes for a minimum backing of £500. It was also revealed that the first 10,000 Gold Pass holders will win one free off-peak return seat to any POP destination and will, for the following five years when flying with the airliner, be entitled to VIP benefits such as extra luggage, free Wi-Fi, free/unlimited ticket name changes. 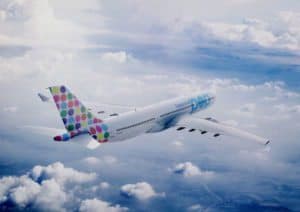 POP also revealed that its first flight will depart from Stansted Airport to Amritsar using a 378-seat all-economy Airbus A330-300 aircraft later this year. It plans to operate three services weekly to Amritsar and Ahmedabad.

The campaign is set to close at the beginning of August.