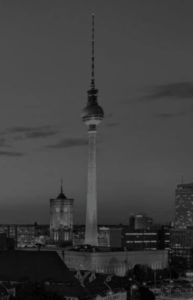 FinLeap, the startup platform behind Germany’s SolarisBank, has secured €21 million in equity capital to support its fintech incubation program. Next to the founding shareholder Berlin-based HitFox-Group, new institutional investors from the insurance industry took a stake in the company including Hannover Re, the third largest worldwide reinsurer, according to the platform.

The most recent startup to emerge from the FinLeap factory was  SolarisBank, which was created to provide API-based banking services to fintech startups across Europe. FinLeap, which was cofounded by Jan Beckers, Ramin Niroumand and Hendrik Krawinkel to found and build digital startups within the financial industry, says it plans to inject €50 million back into the startup ecosystem within the next 12 months.

“In the last 20 months, we built nine new companies and typically invested between 500,000 and 5 million euros,” commented FinLeap co-founder and managing director Niroumand. “The first companies will become profitable this year and we are excited to be a key player in driving the digitalisation of the European financial market forward.” 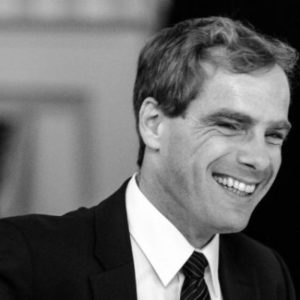 “In the next years, technology driven financial service providers will create billions of dollars in revenue. We looked at different companies within the industry and FinLeap convinced us,” opined Hannover Re CIO Gerald Segler. “Pre-eminently because of its team and the speed they have in bringing innovations to life.”