Mongoose Energy announced on Thursday the launch of its new crowdfunding platform for community energy projects, Monogoose Crowd. According to the energy firm, Mongoose Crowd will be an appointed representative of ShareIn and is using SharIn’s technology and compliance solution. 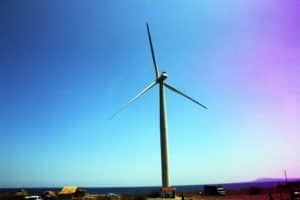 Mongoose Energy has reportedly raised funds for community projects through third-party platforms in the past. It’s first offer, Bath & West Community Energy, was through ShareIn and sought to raise funds to re-finance first set of Solar PV projects on a range of schools and community buildings. Jude Cook, CEO and Co-founder of ShareIn, stated:

ShareIn, formed in 2011 by Cook and Andrew Pickett, supports capital raising initiatives in the UK with FCA compliant software services. ShareIn is one of the founding members of the UK Crowdfunding Association.