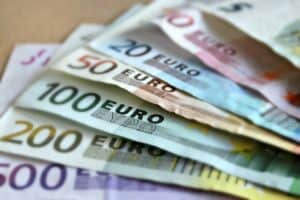 Founded in 2013, Breega describes itself as a venture capital firm that invests in European highly promising technology startups that are looking for their first professional round of financing(i.e. a seed or Series A round).

“Built around a team of entrepreneurs acting as an active business partner rather than a simple investor, Breega brings, on top of cash, an industry and operational expertise as well as an international business development leverage to its portfolio.”