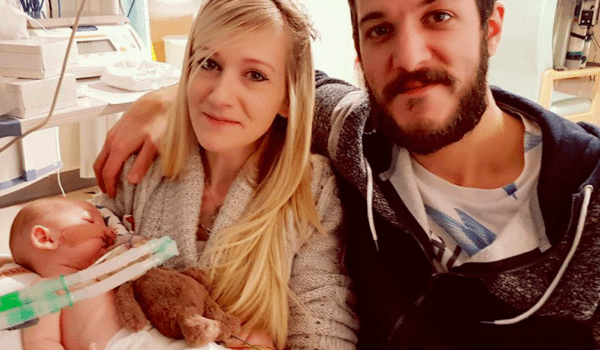 The case of Connie Yates and Chris Gard, whose infant son Charlie was born last August is neither able to breathe nor move on his own, appeared to have come to an end last week when courts ruled that the baby’s rare genetic condition was incurable and that the only humane option was to take him off life support, according to multiple news sources. The couple announced that they were getting ready “to say the final goodbye” and remove Charlie’s life support systems when Pope Francis and President Trump intervened, tweeting supportive statements which catapulted the private emotional parental bioethical decision into a British cause célèbre.

Charlie’s rare condition, mitochondrial depletion syndrome, is caused by a disruption in the mitochondria, the part of the cell that provides energy to his muscles, kidneys and brain. There is a new treatment available which is a nucleoside bypass therapy, which could potentially repair Charlie’s mtDNA and help it synthase again by giving him the naturally occurring compounds that his body isn’t able to produce. 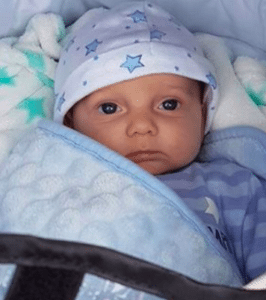 “After endlessly researching and speaking to doctors all over the world we found hope in a medication that may help him and a doctor in America has accepted him in his hospital. It hasn’t been tried on anyone with his gene before (he’s only number 16 in the world ever reported) but it’s had success with another mitochondrial depletion syndrome called TK2 which is similar – it’s helping children to get their strength back and live longer!” stated Yates on their GoFundMe campaign. We strongly feel as his parents that Charlie should get a chance to try these medications. He literally has nothing to lose but potentially a healthier, happier life to gain.”

“If Charlie receives this treatment and it does work like the doctor in America thinks, it won’t be just Charlie’s life that has been saved, it will be many more children in the future, who are born with this horrible disease and it will open up other trials on other mitochondrial depletion syndromes…We need to change things and show how determined parents can forge a path for other families encountering similar obstacles. We need to find treatments for incurable diseases. We need to give other people hope. We need to start saving lives…”