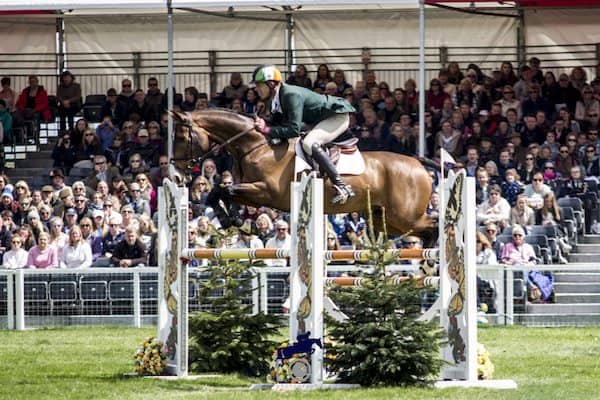 Jonty Evans, an Irish equestrian, has launched his own self-running crowdfunding campaign to raise  £500,000 for his beloved horse, Cooley Rorkes Drift (also known as Art). The campaign’s description reads: 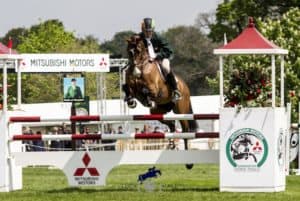 “Nations cup, Olympics, Badminton – the success that Art and I have achieved has not gone unnoticed, and there have been some huge offers made for him to be sold. His owners have a young family and I totally understand their need to accept an offer. As you can imagine, from my point of view, selling my best mate had never entered my head. It has been an horrific few months wondering if he will be sold, and praying that a solution might be found. The owners have given me time to try and raise the funds, and have agreed that I can buy him at a preferential price. We have some funding pledged, but we are short of the goal, the only solution we have left is to try a Crowdfunding campaign.”

Evans also describes Art is an exceptional animal and athlete, with an incredible brain and a huge capacity to both learn and perform on the world’s biggest stages. The rider noted that the horse played an instrumental role in Ireland’s first ever Nations Cup victory in 2015, before claiming a ninth-place finish in the individual eventing at Rio 2016, and setting a national record at the Badminton in May of this year. Evans also revealed: 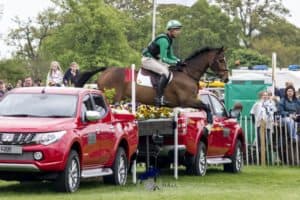 “I hope and pray that people around the world will appreciate that Art and I are partners – we have come through life so far together and I hope that we can finish our journey together. At 11 years old he is entering his prime. This year’s European Championships in Poland, Badminton, Next year’s WEG in Tryon and of course the Tokyo Olympics in 2020 are all potential medal events for Art and I – but only if we can stay together.”

The campaign has already raised over £100,000 in just five days. Evans noted that an online auction will be open to the public next week, offering some prizes which he states money cannot buy, as a token of gratitude in return for supporting his funding efforts.