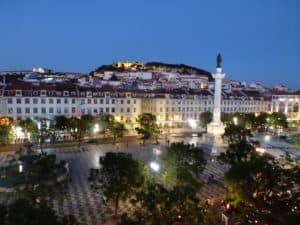 Banco BNI Europa, a digital challenger bank based in Portugal, has announced it has reached profitability in the first half of 2017, its third year in operation.

BNI Europa said that 18 months after its opening, with a new management team, the bank decided to completely change its strategy and focus on innovative products. Due to its limited resources, BNI Europa also decided to create several partnerships with other Fintech’s to accelerate its growth and product offering.

BNI Europa has focused on its customer centric digital platform and its attractive terms deposits and current accounts. This year saw the successful launch of “Cereja”; a reverse mortgage product for the senior consumer segment and the digital consumer credit platform “Puzzle” focused on independent workers.

Management said the bank will continue its focus on further innovation and Fintech partnerships and plans to launch four new products by years end on the consumer credit and SME credit space.

“It has been a great achievement by the team to be able to reach profitability in such a short period of time,” said Pedro Pinto Coelho, BNI Europa Executive Chairman. “BNI Europa is a living proof that banks are better off by opening its platform and embrace innovation rather than trying to build everything from within.”