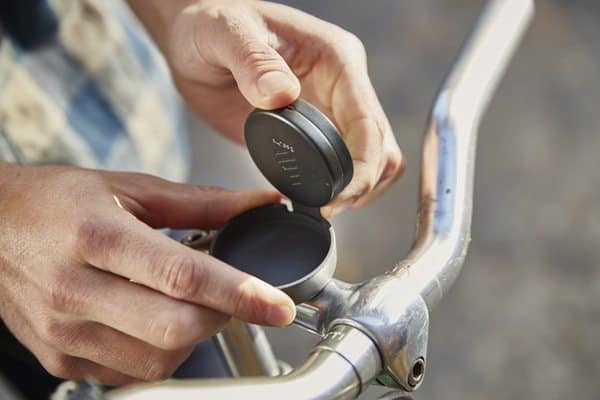 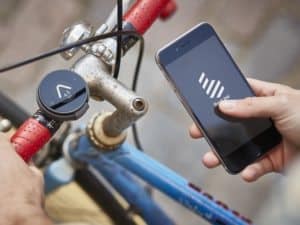 As previously reported, Beeline’s product is described as a beautifully designed, affordable piece of connected navigation hardware for urban cyclists that notably makes it easier, safer and “more enjoyable” for cyclists to get around on a bicycle. The company has reportedly built prototypes and has received over 4,000 pre-orders in 40+ countries. Last year the company was also in the final stages of setting up mass manufacturing in the country of China and reported that the next step is to scale up fast once in full production. Some of Beeline’s navigation hardware features include: 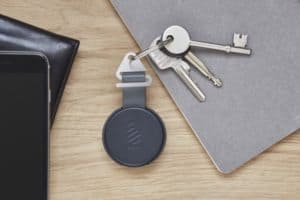 “At the core of BeeLine is the stripped back concept of fuzzy navigation. In the city, being told which turns to take is a hindrance, not a help, so BeeLine simply points you in the general direction to your destination and tells you the distance to go – no instructions. Imagine a compass that knows where you want to go and points there instead of north.”

Funds from the latest Seedrs round will go towards the company’s expansion. So far, it has raised nearly £90,000 from 200 investors.