Less than one month after launching its equity offering on crowdfunding portal Seedrs, listnride, a Germany-based bike-sharing community platform, has successfully secured its initial €150,000 funding target. 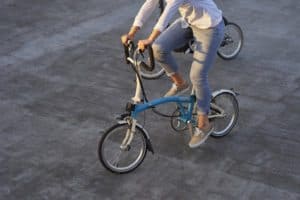 As previously reported, listinride describes itself as a bike sharing platform that connects bikes cycling enthusiasts. Users may book a variety of individual bicycles online, which includes road bikes, cargo bikes, and e-bikes. These bikes can be rented from brands, individuals, and shops. The company also revealed:

“Initial market research from 2014 followed by prototyping until early summer 2016 resulted in the launch of the fully functional platform in October 2016. listnride is now up and running across Europe with focus on the cities Berlin, Munich, Vienna, Amsterdam and Mallorca.”

“The bike sharing market is developing fast and still without a dominant player in the market. listnride has shown strong growth in its first year and has a very talented team in place to continue to grow. Combined with the increasing popularity of sharing economy initiatives it makes sense to pursue this now. ” 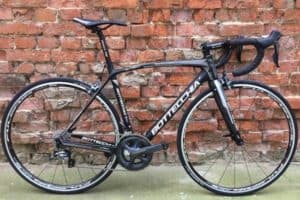 “We are a young company with a well developed product, a growing community of renters and bicycle owners. Our Seedrs campaign will provide access to capital to drive further growth. For as little as €10, everyone can gain equity in the company. We want to build and share our company with our community and allow others to buy into our success.”

Funds from the campaign will be used for the continued improvement of the platform as well as help listnride expand geographically, grow the community and provide greater choice for riders and greater demand for listers.