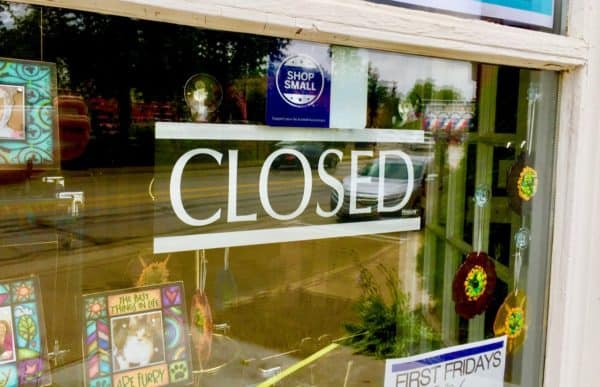 Online lending platform Float has allegedly shut down. Crowdfund Insider has heard from several different sources the digital platform has called it quits. Earlier today, Crowdfund Insider attempted to contact the platform but no response has been forthcoming.

Float provided an instantaneous line of credit to customers. Once a user associated their bank account with Float, the credit provider could provide a personal line of credit for small amounts of up to $1000. Float, a mobile-first lender minus the credit check, was a 500startups alumni from the 2016 class.

Reportedly, Float received its most recent funding in the amount of $3 million in February of 2017.