WorldRemit, a digital money transfer company, has launched in Malaysia following the company’s acceptance as one of only four initial entrants into Bank Negara’s Financial Technology Regulatory Sandbox in June.  Ridzuan Aziz, a senior Malaysian business leader with experience in compliance advisory and fintech, has also been appointed as WorldRemit’s Malaysia Country Director. 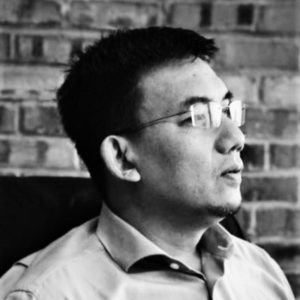 “We’re very proud to be included in the first selective group of companies accepted into the Regulatory Sandbox programme,” indicated Aziz. “We look forward to offering our services to Malaysians, further supporting the move from archaic offline remittances to safer, faster and lower cost online transfer methods.”

The new service will enable people in Malaysia to transfer money to over 140 countries as “easily as sending an instant message,” using the WorldRemit app or website. This digital, mobile-first model significantly improves security and compliance standards. It also eliminates the need for the sender to visit a bricks and mortar agent, which can be inconvenient and time consuming. 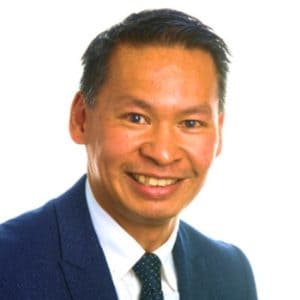 “Any international financial technology business wanting to achieve a real business presence in Asia Pacific needs to be in Malaysia,” stated WorldRemit APAC Director Michael Liu. “Malaysia has a strong economy and a flourishing fintech community. The growing recognition of the importance of innovation, through developments like the country’s new regulatory Sandbox and the Digital Free Trade Zone, signifies greater government policy support for businesses like ours.”

The move sees WorldRemit expanding its presence in Asia significantly to include Malaysia, Singapore, Hong Kong and Japan as send countries. The company has seen remarkable growth across APAC, which now accounts for almost 25% of all transactions sent by WorldRemit globally.

According to the UN, the most dynamic growth in remittances over the past decade has been in Asia, which now receives 55% of the total. Remittances sent from Malaysia play an important role in other regional economies – just under $6 billion was sent in 2015, according to the World Bank. Key recipients include the Philippines, Thailand, Vietnam, and Indonesia.

The company currently handles 74% of all international remittances sent from money transfer operators to mobile money accounts, and is connected to over a fifth of all mobile money accounts globally. Every month WorldRemit users send 700,000 transfers to 140 receiving destinations.

In order to help those affected by yesterday’s earthquake in Mexico, according to its twitter feed, WorldRemit is now offering free transfers.