London fintech startup Curve has formed a partnership with accounting software, Xero. This news comes just a few months after Curve secured $10 million during its Series A funding round. 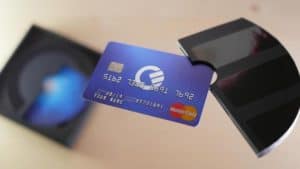 According to TechCrunch, the companies are looking to remove much of the friction involved in account filing expenses. Curve Founder and CEO, Shachar Bialick, revealed to the media outlet that the Xero integration will make filing expenses frictionless. This new partnership was notably part of the recently launched Curve Connect feature, which helps Curve connect to a list of third-party apps and services to manage users’ money easier.

Meanwhile, Curve also recently released a new version of its mobile app for iOS and Android. The company shared:

“Getting real insights into your spending can be a headache; from waiting days for your statement to catch up with you, to working out what “SHOP123456-LDN” actually means, to trying to remember exactly what you made a purchase for… The list goes on. So we’re making it easier than ever to keep tabs on your spending with automatic categories in your Curve app  From transport and eating out, to business services and bills, we now automatically categorise all of your transactions as you make them.” 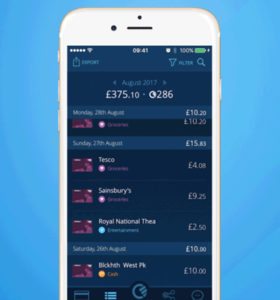 The Curve team then added:

“This makes it quicker and easier to get instant spend insights across all your cards, not just the ones with a half-decent app. Wondering if you’ve been splurging a bit too much on travel this month vs. last month? No problem. Hop in the app, a couple of taps, and that’s it – we’ll display only your purchases tagged as ‘Travel’, so you can compare by month, export transactions, and more!”