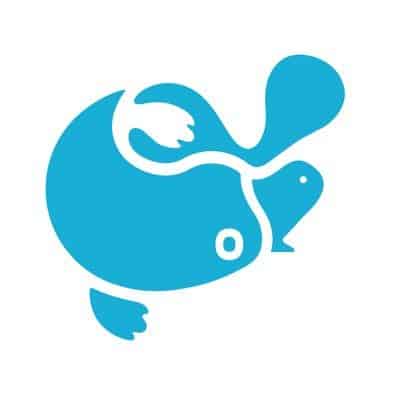 Aion, a community-driven project lead by Nuco Global Inc. and the Aion Foundation, has raised $22 million USD to build the first interoperable blockchain network. The Initial Coin Offering (ICO) pre-sale took less than one week to raise $7.2 million with half their capital goal raised in under 24 hours. Aion tokens are said to become immediately transferable following the conclusion of the pre-sale. A guide to Aion’s Token Release Schedule can be found here. Additional tokens will be available to the public in late 2017. The total hard cap on Aion tokens is set ast $100 million.

The company also announced Moog Inc., a Fortune 1000 company in the aerospace and defense industries, will integrate Aion. The company reported that Moog initially turned to Nuco to develop a native blockchain platform to onboard the entire manufacturing documentation to a network shared by multiple stakeholders. By integrating Aion, Moog’s blockchain platform expects to be able to soon interoperate and share data with other major blockchains in industries ranging from banking to auditing and insurance.

James Regenor, Director of Transformative Technologies at Moog, described the Blockchain landscape as being similar to the railroad system of teh 1850s when there were multiple switching networks.

“At some point there had to be a consolidation of gauges so that railroads could use each other’s tracks to reach more customers. That same phenomenon exists today in blockchain,” said Regenor. “There’s going to need to be a hub. For us, Aion is that hub. Aion will allow us to move data between the multiple blockchains that could be present in our supply chain. We think this is a very important step, and we’re glad to be participating in it.” 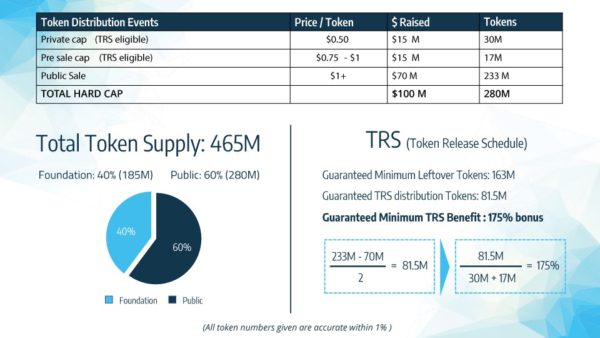 Aion has also added Eric Wetlaufer as an advisor to the project. Wetlaufer is the Head of Global Capital Markets at CPPIB, and sits on the Board of Directors of the Toronto Stock Exchange. He joins Salim Ismail, Steven Nerayoff, Anthony Di Iorio, and other notable leaders in the Blockchain industry as Aion’s advisors.