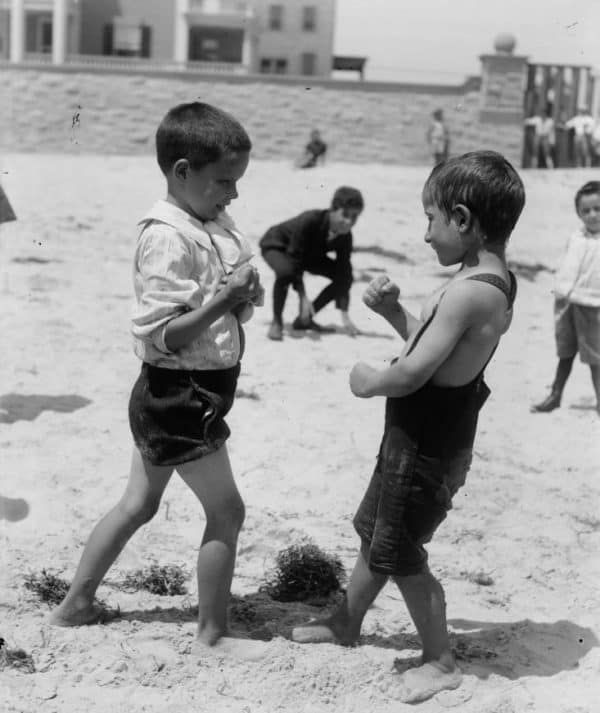 Everyone was talking about the Tezos Initial Coin Offering when it raised $232 million this past summer. Now everyone is talking about Tezos for all of the wrong reasons as an internal squabble has called the entire project into question.

Tezos (ancient Greek for “smart-contract”), just killed it when they raised money for their “self amending cryptographic ledger”. Organizers even decided to “give back” by allocating $50 million of their haul for companies raising money on their platform. But now an internal battle has taken the bloom off the rose. According to multiple reports, Kathleen and Arthur Breitman, the Tezos creators, have taken the gloves off in a legal battle with the President of the Swiss Bitcoin Foundation Johann Gevers.

Too much, too soon.

So what is the disput over? Well, hundreds of millions of dollars in crypto of course. Since raising a measly $230 million in change, the price of Crypto has skyrocket. Today, Bitcoin topped $6000.00. Some estimates put the current value of the Tezos ICO closer to $400 million. Think about that.

In a publice letter to the Tezos community the Breitman’s explained:

“The Tezos project has been the work of two entities. DLS, a company we (Arthur & Kathleen) co-founded to develop the technology, and the Tezos Foundation, a Swiss based non-profit foundation created to foster the development and adoption of the Tezos protocol. We supported the creation of an independent foundation in order to provide transparency and accountability over the use of funds. To that end, neither of us sits on the board of the foundation … In early September we became aware that the president of the Tezos Foundation, Johann Gevers, engaged in an attempt at self-dealing, misrepresenting to the council the value of a bonus he attempted to grant himself. We have been working with the Tezos foundation to resolve the matter and have advocated for his removal from the foundation council. We are confident in the council’s ability to handle this sensitive matter with care and diligence. In the meantime, Johann’s operational role in the foundation has been suspended, pending an investigation by the council’s auditor.”

That sounds like a not so veiled accusation of theft to most of the world. If that is the case, expect the Swiss authorities to step in.

The Breitmans said they were trying to keep things confidential but the “media uproar” was simply too much. While they still believe in the role of an independent council, it does not look like Gevers will be receiving a Christmas card from the Breitman family this year. 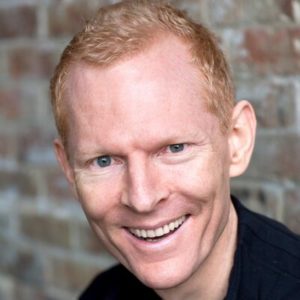 As one may expect, Gevers disagrees with the Breitmans harsh assessment of his actions. He believes it is a smear campaign that is “dishonest, immoral, and destructive behavior of certain parties.”

Sounds like its time for everyone to lawyer up.