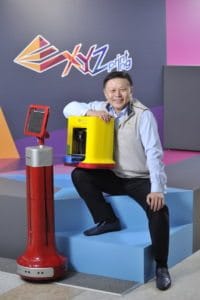 OurCrowd, one of the largest equity crowdfunding platforms in the world, has invested in Nexa3D maker of ultra-fast Stereolithography professional-grade 3D printers.  OurCrowd was joined in the investment by XYZprinting bringing total investment to $10 million. As part of the investment, XYZprinting has agreed to manufacture and sell Nexa3Ds printers on a global basis.

“This comprehensive strategic alliance is designed to accelerate market access to affordable industrial grade 3D printers globally,” commented XYZprinting CEO, Simon Shen. “We believe that precision and speed are the name of the game in the world of 3D printing and are pulling all the stops to fast-track to market a disruptive photo-polymeric 3D printer that reimagines SL 3D printing as we know it.”

“OurCrowd is excited to invest alongside global leader XYZprinting, to revolutionize the future of 3D printing and bring market access to the world,” said Medved. 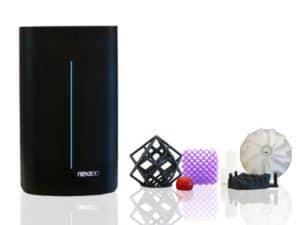 “This printer is powered by Nexa3D’s proprietary Lubricant Sublayer Photo-curing (LSPc) technology and a patented structured light matrix capable of reaching top speeds of 1 cm per minute, which can drastically cut down 3D printing cycles, from hours to minutes.”

Both Nexa3D and XYZprinting expect to achieve full commercial status during the second half of 2018.

OurCrowd has invested over $500 million in early stage companies around the world. The crowdfunding platform allows smaller investors to participate in promising young companies typically only available to VCs.