On Monday, mortgage marketplace lender LendingHome announced it has originated more than $2 billion in mortgage loans for homeowners and real estate investors. The online lender revealed that the first billion of originations occurred over the course of 30 months, while it took just 12 months for the company to originate its second billion. In the process, LendingHome crossed the major milestone of financing more than 10,000 homes nationwide. 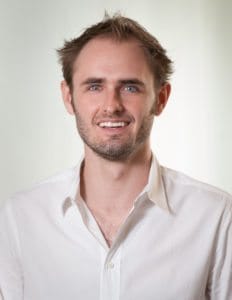 Speaking about the latest milestone, Matt Humphrey, co-founder and CEO of LendingHome, stated:

“Based on these numbers and our fast acceleration, we can confidently say we’ve identified a very real problem for home buyers in the U.S., and our solution is resonating with them. We built – from scratch – a high-tech way for customers to get a mortgage, and internally we’ve gotten far more efficient every single quarter. That means our customers get a simple, fast, 100% online experience. By comparison, traditional lenders are still asking customers for paper applications and to visit physical branches. So LendingHome clearly presents a preferable, credible alternative.”

In October, LendingHome announced a $57 million Series C-2, bringing the total equity raise to $166 million. The lending platform noted that by the end of 2017, it will have almost doubled in size since 2015. Humphrey added:

“When we look back, 2017 will have been a defining year for our company’s history. We’ve doubled the business since Q1, and have set ourselves up for a big year ahead. In 2018, we are looking for more smart individuals who may never have considered working in fintech or mortgage. It’s not sexy, but it’s a whole lot of fun disrupting one of the largest markets in the world and helping customers use technology to make the biggest purchase of their lifetime.”