OurCrowd, a leading global equity crowdfunding platform, says registration numbers have rocketed for its upcoming Global Investor Summit taking place on February 1st. OurCrowd reports that more than 10,000 individuals have registered for the event with participation from 80 different countries.  Participants also include over 300 startups and 200 venture capital groups. Multinational corporations such as Samsung, GE, Honda and Dupont will participate too as they seek the next big innovation in tech and other industry sectors.  The OurCrowd Investor Summit is the largest event of its kind in the Middle East and most likely the largest event of its kind in the world. 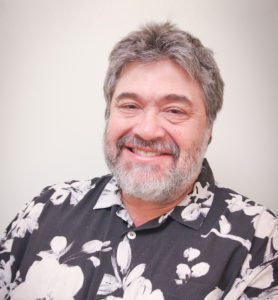 OurCrowd is one of the largest investment crowdfunding platforms in the world. Its model has garnered much interest as OurCrowd invests in every single company listed on its platform. This aligns OurCrowd’s interests alongside the investors while generating incentives to make certain early stage companies are successful. OurCrowd has offices scattered around the world and invests globally in early stage companies. To date, OurCrowd has raised over $500 million and invested in 130 portfolio companies and funds.

“In only five years, OurCrowd has built a global network of over 20,000 investors, entrepreneurs, corporations, and venture capitalists,” said OurCrowd CEO Jon Medved. “From our unique position connecting this growing network, we’re able to bring the entire ecosystem together at the Summit and help drive the era of tech innovation, and find more ways to transform the world and how we live.” 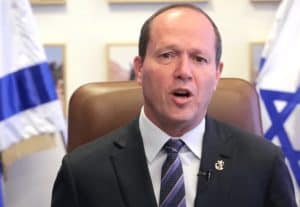 Jerusalem Mayor Nir Barkat shared a video encouraging investors from all over the world to attend the OurCrowd event;

“For the fourth year in a row, Jerusalem will proudly host the OurCrowd Summit, the largest investor event in this part of the world, and one of the most exciting technology events anywhere. It should be no surprise that the Summit is held here in Jerusalem –  a city that has always been a center of innovation and inspiration.”

OurCrowd has scheduled the following sessions for the Summit: 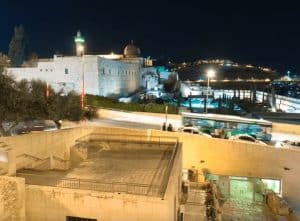 Attendees will also have access to surrounding events, afterparties and pop-up events taking place around Jerusalem at all hours.

“ShukTek,” hosted by the Jerusalem Development Authority, and the Ministry of Jerusalem and Heritage, will offer participants the opportunity to enjoy local craft beer and hear “war stories” from some of the country’s most impressive startup CEOs.