Earlier this week, Brazilian fintech startup Nubank announced it has opened an engineering unit in Berlin. According to CTO Edward Wible, the company is expecting to hire two dozen employees for the new German hub. 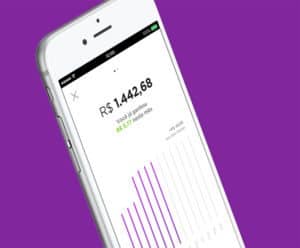 Founded in 2013, Nubank stated it is committed to fighting complexity and empowering Brazilians to take control of their finances. The company revealed that eight million consumers have applied for its mobile-controlled credit card since its launch in September 2014. Nubank has also raised $180 million through an investment round led by Sequoia Capital, Founders Fund, Tiger Global, Kaszek Ventures, Goldman Sachs, QED investors, and DST Global.

Founder and CEO of Nubank, David Vélez, shared with Reuters that the new hires in Germany had no relation with targeting new consumer markets. He then added Nubank is looking to expand further into Latin America soon.