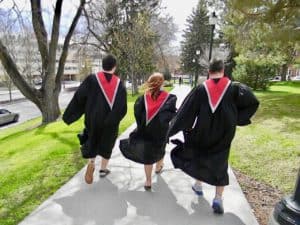 “We know that the last thing people want to think about during graduation is their student debt. As a result, a lot of graduating students avoid looking into getting better deals on their existing debt. We also know that until now, refinancing has meant giving up the grace period and starting to make loan payments before the ink is dry on your diploma. Who wants that

“Last week, we began helping graduates alleviate their student loan burden by accepting refinancing applications from HBS, Kellogg, Sloan, Stanford GSB and Wharton who wanted to refinance their loans at a better rate. As of today we’re happy to add that any applicant refinancing their federal student loans will also be able to keep their 6-month post-graduation grace period.”

The company also noted its goal is to offer students and graduates the best rate and terms possible. 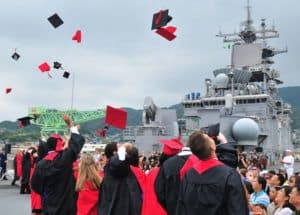 “When you combine today’s announcement with our recent decision to substantially align our borrower benefits with those offered by the federal government, we think SoFi ReFi offers real value to business school graduates with student loans.”

As previously reported, earlier this fall SoFi launched its Refi and Relax campaign, which the lender explained is on a mission to educate graduates on their refinancing options as a way to relieve the overwhelming stress that comes with carrying student debt.

The lender explained that according to its recent member survey of over 1,200 respondents, eighty-three percent shared that they have felt like they couldn’t relax due to the burden of the debt. Fifty percent of people dealing with student loan debt reported feeling anxious and/or depressed, and fifteen percent of respondents went so far as to talk with a mental health professional about the stress of their student debt.