Elevate Credit, Inc., a tech-enabled provider of innovative and responsible online credit solutions for non-prime consumers, announced on Thursday its full 2017 results. According to CEO of Elevate, Ken Reese, the company ended its first year as a public company with a strong loan growth and delivered on its goals of growth, margin expansion, and stable credit quality. 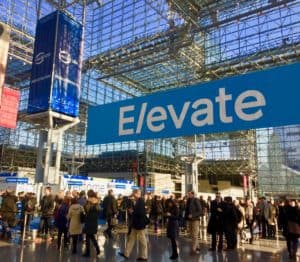 In regards to the upcoming year’s goals, Elevate added: