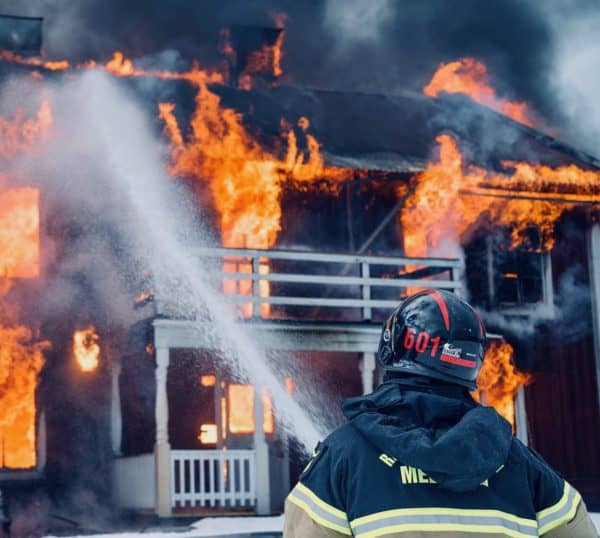 Ethereum (and Solidity for that matter) are far from perfect. While lauded for the ability to create smart contracts that are “immutable”, when something goes wrong and money disappears with no recourse, immutability may be the number one problem. Right? Ethereum is pretty cool, but it may take some time for all of its issues to be sorted out. For investors who have had ETH stolen, well, you want your digital currency back immediately. Sagewise, a new protocol created by Amy Wan,  a securities attorney and Crowdfund Insider Senior Contributor,  seeks to provide an infrastructure to allow contracting parties to realize their true intent, even when a smart contract goes bad. 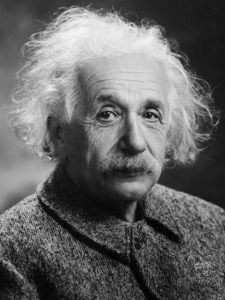 Perhaps a good example of an Ethereum fail was the Parity Wallet hack. A flaw in the code froze some $160 million in Ether. That really sucks if that is your cryptocurrency that is no longer available. Parity was quick to point out that no Ethereum was lost – just frozen, still not much fun for the impacted users.

At the time, one Parity user warned that ”trust will vanish” due to the flaw in the code.

So where does Sagewise come in? What services can it provide?

According to the company, Sagewise is a dispute resolution protocol for smart contracts. It provides the infrastructure for parties to freeze execution of a smart contract, resolve any dispute via a marketplace, and enforce the resolution. The infrastructure sits atop a private jurisdiction architected with an eye towards efficiency, transparency, consistency, and fairness.

Sagewise tells Crowdfund Insider they have soft-launched its first feature–an alert and freeze system for a smart contract if something appears to be going wrong.

Speaking with Wan recently, she said the first famous example of a complex smart contract gone bad was the DAO hack that lost $50+ million. That hack was against the intent of the contract, but not the actual terms of the contract. 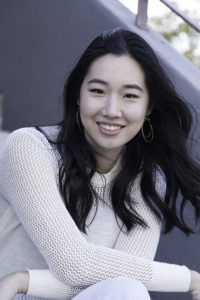 So a smart contract is, in brief, a bunch of “if, then” clauses. Vulnerabilities such as the one from the DAO hack can be exploited where someone can find a loophole around the “if, then” logic. The DAO hack resulted in a hard fork of the entire Ethereum blockchain, but you can only fork a decentralized system so many times before you start to arbitrarily create winners and losers. That’s not good and no one wants to be the loser in that equation. In the DAO debacle, everything was cloned and a digital time machine was created to turn the digital coins into digital dust.

“Transactional confidence is key to mainstream adoption of the blockchain industry. In the 90s, folks were still wary of e-commerce and transacting online until companies like Ebay / Paypal started instilling reputation systems and dispute resolution mechanisms. Similarly, today, smart contract transactions are akin to playing roulette. If we can create a safe ecosystem in which to transact and realize the true intent of parties, blockchain adoption will become a real thing,” explains Wan.

So what about the Parity hack? Could Sagewise have saved the day and resolved a $160 million freeze out?

How so is that? Sagewise claims its infrastructure could have allowed Parity to monitor and freeze the devopps199 hack. No more suiciding of hundreds of millions of dollars in crypto.

“Everything in the world is constantly changing, yet smart contracts are coded to be immutable and static. But, you cannot easily code to predict for human nature. Technology, while great, still has limitations in the face of human nature,” says Wan.

Taking a look at the Sagewise whitepaper, this is the explanation the projectprovides:

“For example, consider a smart contract under which a leased car can be immediately and remotely disabled and locked for non-payment. In isolation, the smart contract solution seems perfect: if payment occurs, then the car remains usable; if no payment, there is no use. However, when one takes into account human nature, the situation gets more complicated. Perhaps the leasee, knowing that he or she will soon be unable to make the next payment, desires to make the lessor’s life harder by vandalizing the interior of the car prior or being locked out. Perhaps, upon being locked out, the lessee keys the car, punctures the tires, and pours cement down the gas nozzle. Or perhaps there’s a widespread economic recession going on. The lessor knows that in the current economic climate, there is virtually no one else who can afford to lease the car, and its business would be better served by allowing the leasee to continue using and maintaining the car and make up the late payments later when the lessee finds a new job. This example demonstrates an instance in dispute resolution is needed for a smart contract.”

Wan believes that smart contracts need a freeze button or kill switch. There are times when both parties may not want a smart contract to execute and they need an “out.”

Then why have a smart contract at all? 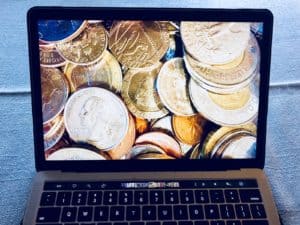 The majority of the time, smart contracts are fine. In rare cases, a smart contract will not work out, but Blockchain architecture today provides no means of recourse. Sagewise’s protocol seeks to create a virtual safety net for all of these issues that happen in real life.

Today, only higher level disputes ever go to court or arbitration due to high transactional costs. Sagewise is trying to solve for all of the disputes down the line. For a financial micro-transactions in a smart contract, they envision that various bots will resolve those disputes. For a DAO-like organization, users might empoy a crowdjury, a digital resolution methodology. Taking another look at the Sagewise whitepaper and they explain it like this:

“The Marketplace is a platform for dispute resolution vendors to offer various dispute resolution solutions. Dispute resolution is nuanced—its not a one-size-fits-all solution. For example, disputes over small amounts of money may be resolved by a bot, since the transactional cost of engaging humans mediators, arbitrators, or jurors would be unjustified. Larger disputes may desire to impanel a crowd jury. Disputes involving sensitive information or situations (i.e.business disputes) may wish to use a small panel of professional arbitrators. Other disputes may benefit from solutions with domain-specific knowledge about a particular industry (i.e. freight shipping or supply chain management).”

So how much does this all cost? Is it time to kiss your overly expensive attorney good bye? It’s getting closer…

Well the cost depends on a lot of variables. Traditionally, formal dispute resolution has largely been available only to businesses and wealthy parties. Sagewise is taking a transaction-based approach—small disputes involving little risk to either party should be automated to keep transactional costs low, whereas larger disputes may involve professionals, who bring transactional costs up but who may provide more nuanced decision-marking. The platform is meant to allow parties flexibility based on their need, so keep the attorney (at least for now), but gain some assurance and peace of mind there is a method for recourse in crypto.

“We are creating a legal layer for smart contracts to ensure transactional confidence in the blockchain industry and, in the process, re-imagining what the legal system could be with 21st century technology. The legal system has so much more potential to be more efficient, less time consuming and less costly,” shares Wan. “I believe in decentralization but it needs to be practical decentralization.”

The high cost of legal services is too frequently due to information asymmetry and a system that is designed to perpetuate itself with partners benefitting from expensive the system. Now is the time to disrupt big law and Sagewise may be a step in the right direction.