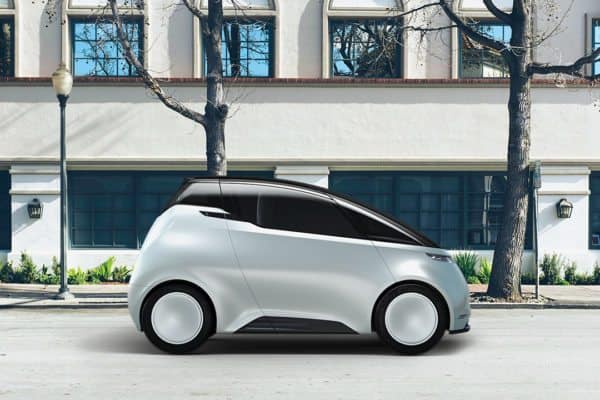 Swedish electric car manufacturer Uniti  says it has concluded its first step in bringing its electric vehicle (EV) to Asia with a successful introduction of the Uniti One at India’s Auto Expo 2018 in New Delhi. Without providing specific order numbers, Uniti said it had experienced record breaking pre-orders at the Expo.

Uniti is an EV company that has crowdfunded  shares in the company twice. First, Uniti raised early stage funding on FundedByMe back in 2016 raising €1.2 million at a valuation of €9.8 million. Uniti then launched a self-hosted crowdfunding offering in the fall of 2017. During the 9 week long campaign, Uniti received over 950 investors from 37 different countries across the world. 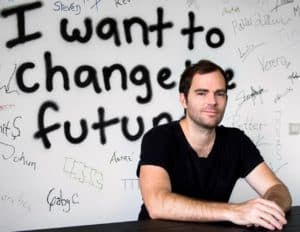 Uniti says it was recognized as one of the ‘top 3 electric cars’ showcased at the New Dehli event. The Uniti One received considerable interest from attending press and numerous accolades from many of the expo’s 600,000+ visitors.

“We had thought that a reasonably priced EV with good range and premium quality would be well received in India, but the response was truly incredible,” shared Lewis Horne, Uniti CEO. “Expo organizers informed us that our Uniti One has achieved the highest total of pre-orders for any exhibitor in the history of their event. We found this extremely promising and look forward to building on that momentum.”

Uniti says it is currently undertaking a joint market analysis with India’s Bird Group . The intent is to bring a modern yet affordable, 100% electric city car to the Indian market in 2020 with a price tag starting from ₹7,14,000 (approx. €9,000).

Interested purchasers in India may pre-order a 5-seat configuration of the Uniti One with a refundable deposit of just at ₹1,000.

Uniti, based in Sweden, showcased the Uniti One in December 2017 at its production facility in Landskrona, Sweden.