International money transfer service WorldRemit announced on Thursday it has launched its services in New York, targeting the state’s 4.5 million immigrants with its fast, low-cost service. According to the company, customers can easily make international transfers of 147 countries around the world through its smartphone and online services without the inconvenience of visiting a brick and mortar agent. 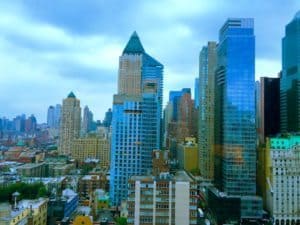 “The US will account for 40% of WorldRemit’s global revenue in the next few years, up from the current 15%. It is already one of the company’s fastest growing send markets with 200% year on year growth and that growth is set to accelerate with the launch of the New York service. WorldRemit handles a growing share of the global $600 billion migrant money transfer market – better known as remittances. It also processes three-quarters of international money transfers to mobile money accounts – an emerging market technology whereby phone numbers act like bank accounts to hold funds.” 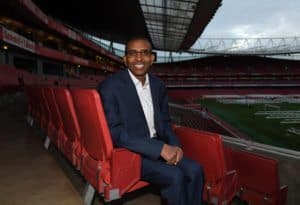 “Millions of customers around the globe send funds to family and friends back home with WorldRemit. New York is truly a melting pot of people and cultures and we are pleased that we can now bring the benefits of our lower-cost, convenient service to all the diverse communities of New York.”

Founded by entrepreneur Ahmed in 2010, WorldRemit has secured $220 million in funding rounds led by Accel and TCV – early investors in Facebook, Spotify, Netflix and Slack. The company started its money transfer operations in the U.S. in 2014 and has its US headquarters in Denver.