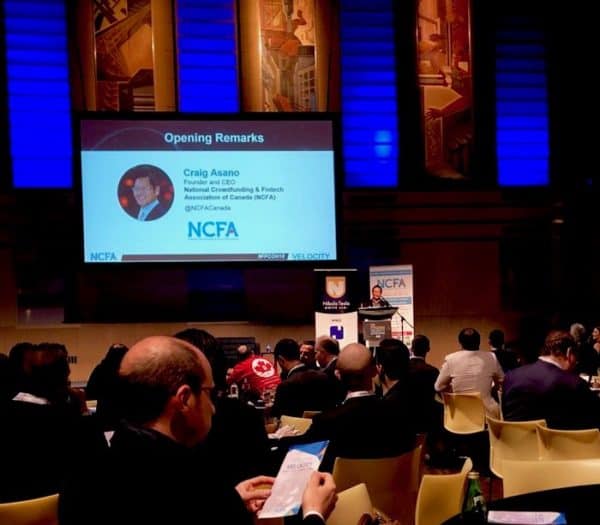 This past week, the National Crowdfunding and Fintech Association of Canada (NCFA) held its annual event in Toronto that saw over 500 participants join to discuss Fintech from around the world. FFCON18 Velocity covered the wide ranging spectrum of current topics in the realm of alternative finance including Blockchain, cryptocurrency and other forms of financial innovation. The event was appropriately held in the Design Exchange in downtown Toronto – the former home of the Toronto Stock Exchange.

The NCFA always puts on a good event bringing together a diverse group of industry participants including investors, entrepreneurs, platforms and public officials – including provincial regulators. Crowdfund Insider was pleased to be involved in the annual event. Today, we are sharing just a few of the interesting quotes we heard while participating in FFCON18. 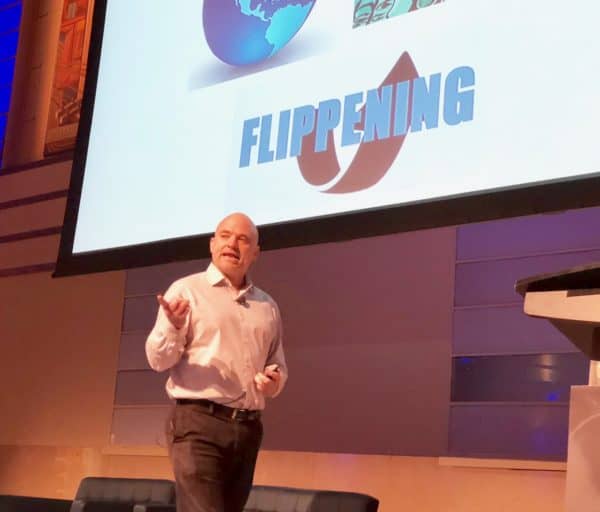 “Nobody knows anything. We are at the very beginning. It is going to be different from anything anyone is thinking right now.”

“Bitcoin has lost the race to be a currency but it is going to be a great store of value. A better gold.”

“I am a believer in utility tokens but security tokens are going to be bigger.” 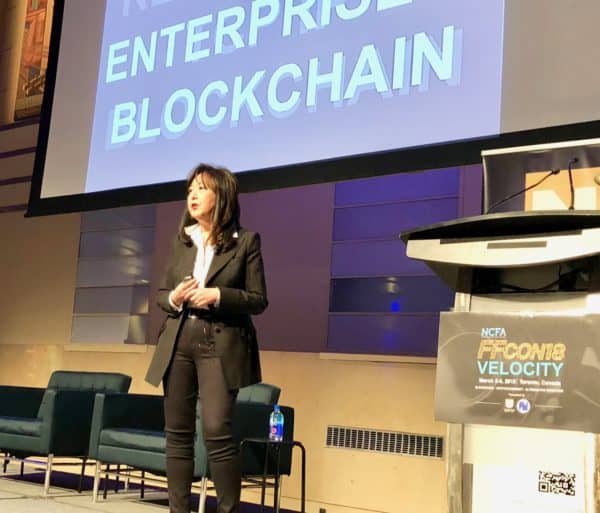 “When Ripple got started they were not exactly sure where to apply their technology.” 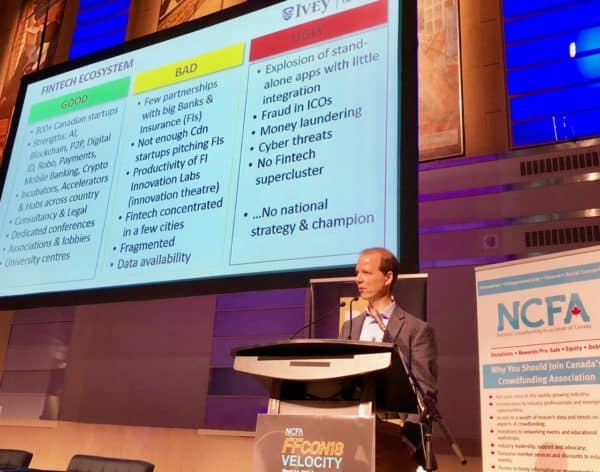 “In order to get a Fintech partnership set up in the the bank it took over 120 signatures …  Canada needs to have a strategy, it needs to have a champion. We need to have a national Fintech advisory council.” 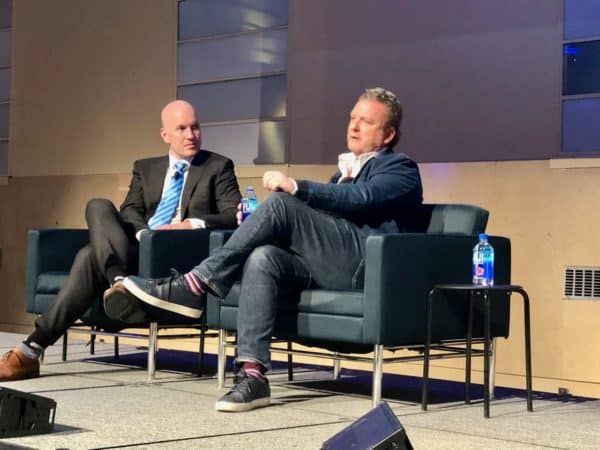 “Our strategy is a little bit different. We will only invest in equity of real companies. We have to like them in their current state and we have to love them with Blockchain. We give them money and we get back equity but we get part of the ICO. If the ICO is not successful we still have equity in a great company.” 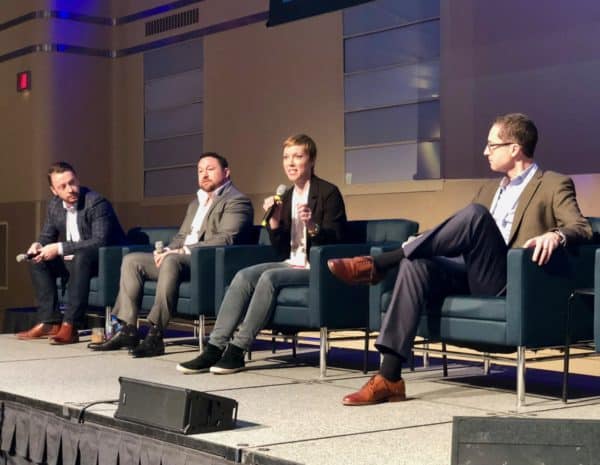 “A bit of a cliff as we go through this current regulatory environment. A lot of deals [ICOs] have been paused. But they will pick up in a more thoughtful and sustainable cadence.” 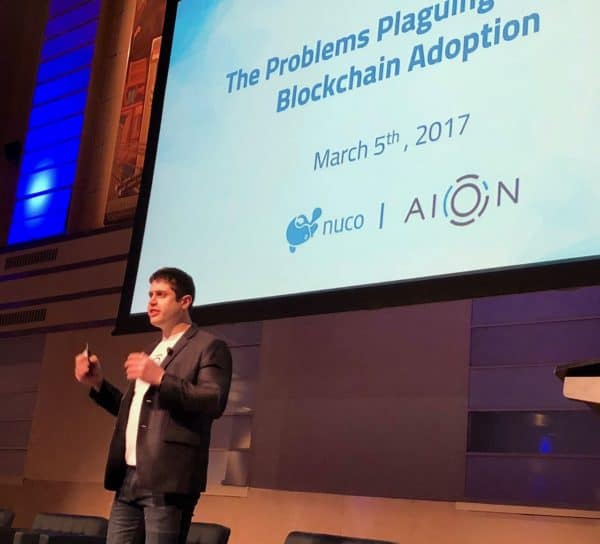 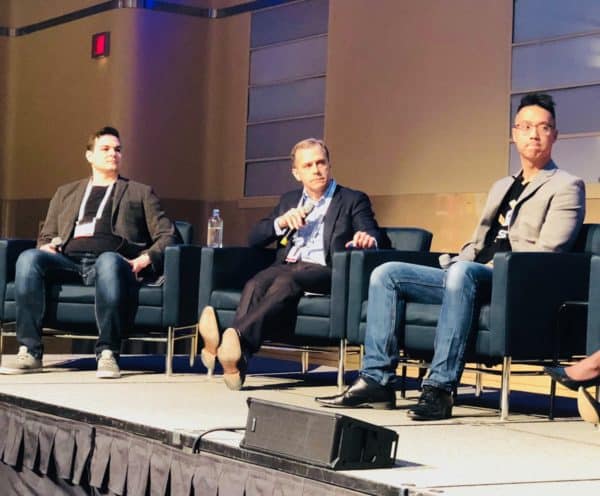 “Banks, rather than roll over they will look deeply and absorb it [Blockchain] … kind of like the Borg…”