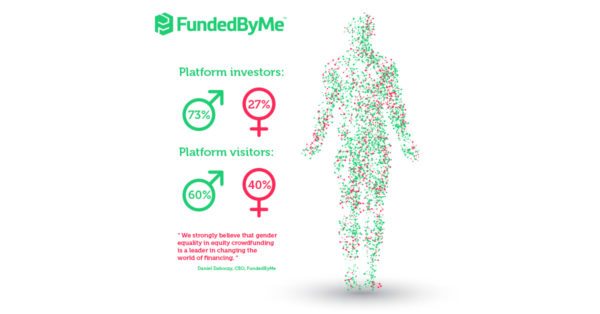 Investment crowdfunding platform FundedByMe says that more women are investing through crowdfunding than ever before. The Sweden based operation says that in 2017 women accounted for 27% of aggregate capital invested in early stage companies on the FundedByMe platform. When comparing January and February of 2018, there is an increase of 32% being invested by women.

Additionally, FundedByMe says that over 45% of all transactions for the period in these unlisted firms were made by women – so just short of being equal in number of investments.

“The traditional financial industry is continuously wrestling with gloomy figures, where women are underrepresented, both as investors and entrepreneurs. DI Digital recently published an article that once again confirmed the trend that 1% of traditional investment capital went to female entrepreneurs. Earlier surveys also show that the success rate among female entrepreneurs crowdfunding through FundedByMe is higher than for the male counterpart.” 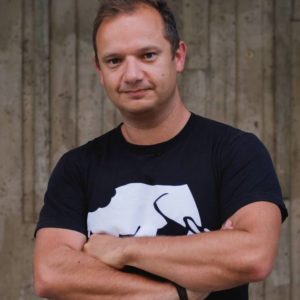 Daniel Daboczy, co-founder and CEO FundedByMe, commented on their data;

“We originally built FundedByMe to ensure that good entrepreneurs, who are not necessarily stereotypes such as women, would also have access to a stable and healthy source of funding. What drives me forward is mainly when I see that my daughter, despite being born in one of the world’s most modernised countries, will not have the same access to capital if she chooses to become an entrepreneur. “

FundedByMe sees a direct reflection in the proportion of female investors who register as members on FundedByMe’s platform when female entrepreneurs publish their campaigns. For some of FundedByMe’s successful crowdfunding campaigns women have invested and become the majority.

Johannes Cullberg, founder of the Paradiset Food Market, commented on the results of his crowdfunding campaign;

“I can announce that in Paradiset we have 69% female owners …” 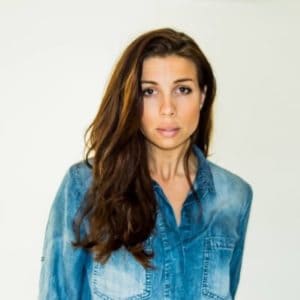 She adds that their goal is that irrespective of gender, they want to engage all Swedes to look at unlisted companies as a great opportunity for both entrepreneurs and investors, nationally and internationally.

FundedByMe says it is the fastest growing crowdfunding platform in Scandinavia. In the past years, some 470 companies from 25 different countries have been successfully funded with more than €49 million. The member base is more than 107,000 investors from nearly 200 countries around the world.

FundedByMe is headquartered in Stockholm, Sweden, with a local presence in Dubai, Finland, Malaysia, Mexico, Poland and Singapore.