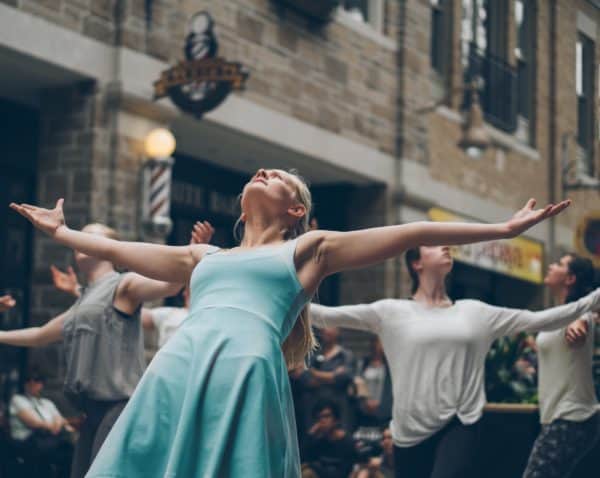 Investibule is a platform that highlights women founders seeking growth capital. Currently, there are 53 women owned ventures raising capital across two dozen online funding sites that are being featured on Investibule. Founded by Amy Cortese, a well known crowdfunding advocate, author, and creator of Locavesting, Investibule helps build a community of support to help build sustainable businesses for women entrepreneurs. We asked Cortese about the importance of the female founder movement;

“It’s a remarkable time, this #MeToo moment. It feels like, slowly, and then all of a sudden, established power structures and hierarchies are falling,” shares Cortese. “Crowdfunding has an important role to play in leveling the playing field and opening up access to capital and investment for women and others that have been held back.” 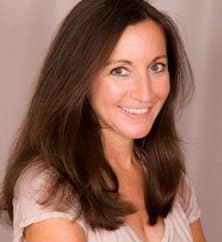 She said that when her book Locavesting was published in 2011 it was difficult for people to invest in their communities.  Only Accredited Investors, just 5% of the population, were able to support promising young firms. When the JOBS Act was signed into law the following year, Cortese became excited about the possibility for profound change.

“That was the impetus for investibule, which I co-founded with my partner Arno Hesse, a Slow Money Northern California leader and founder of Credibles,” says Cortese. “It’s an aggregation platform for community-based offerings—everything from Kiva loans and some pre-pay opportunities to JOBS Act and intrastate (where possible) crowdfunding. That gives us the broadest range of offerings open to all investors anywhere. We want to make it easy for people to discover investment opportunities in their communities, whether that’s the place they love or a group they identify with, and whether they have $50 or $5,000 to invest. (To be clear, we don’t do transactions, we direct people back to the funding sites to make investments).”

Cortese believes that if they want to change who gets funded, they need to change who does the funding. Investment crowdfunding is beginning to fulfill its promise of democratizing investing and leveling the playing field for diverse entrepreneurs and she knows this will only accelerate.

Cortese says that you see this change in the Reg CF numbers and their broader data set bears this out.

“We analyzed the first 500 offerings featured on investibule.co last year – what we called the Community Capital 500 – and found that community capital is flipping traditional funding bias on its head. While still underrepresented as a whole, women and minority-owned businesses in the Community Capital 500 outperformed the average: 76% of women-owned ventures and 73% of minority-owned ventures successfully raised funding, compared to 68% for the CC500 as a whole.” 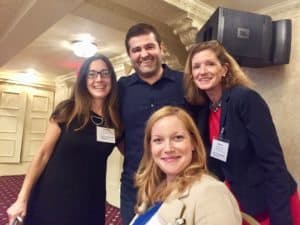 In contrast to this, all – women teams got just about 2% of venture capital last year – just under $2 billion out of a total $85 billion in VC investments. Cortese believes this is “pitiful.”

“We’re so excited about the potential for community capital to support women and other traditionally disadvantaged groups that we changed our homepage (temporarily) to focus on the Women’s Day theme.  Right now on investibule there are 53 women raising capital for businesses spanning technology to food—more than a quarter of total live offerings. And almost half of them are women of color.”

Cortese says the next challenge is to get more women to participate as investors.