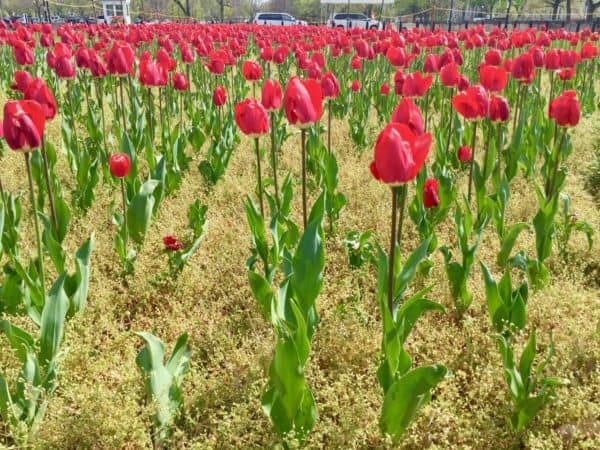 Global financial firm Allianz recently published a harsh assessment of Bitcoin. Stefan Hofrichter, Head of Global Economics & Strategy at Allianz Global Investors, writing under the category of investment themes and strategies, is of the opinion that Bitcoin is a huge fail. A bubble getting ready to pop;

“In our view, its intrinsic value must be zero: a Bitcoin is a claim on nobody – in contrast to, for instance, sovereign bonds, equities or paper money – and it does not generate any income stream. Admittedly, one could make the same argument about gold, but gold has been widely accepted by humankind as a thing of value for more than two-and-a-half thousand years – compared to less than a decade for bitcoin.”

The author bullets out the justification for a tulip like bubble:

Moreover, Bitcoin ticks all of the boxes that we consider to be essential criteria of any asset bubble:

While Hofrichter may be a Bitcoin hater, he is a Blockchain believer.

“… Blockchain (or distributed-ledger) technology clearly has potential merits – not least of which is blockchain’s ability to reduce significantly the costs of verifying transactions and networking.”

So is Allianz’s assessment correct? Is Bitcoin going to zero? Time will tell.