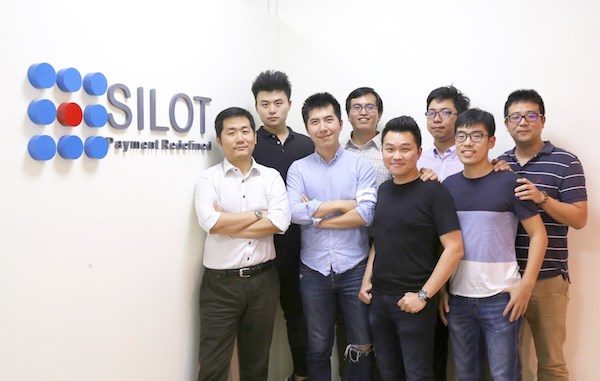 Silot, a Singapore-based fintech startup, announced on Monday it secured $2.8 million through its Pre-Series A funding round, which was led by Arbors Ventures and Eight Roads Ventures. The company reported that the latest funding round comes nine months after it received its initial seed funding from angel investor firm ZhenFund.

Founded in 2017, Silot states it is out to redefine the future landscape of the fintech industry by connecting data and function silos with the “immersion and injection” of AI and blockchain. The company reported it provides a one-stop banking platform that empowers innovation and accelerates the growth of financial institutions through its proprietary, benchmark-setting Fintech products.

“The Silot team has strong market knowledge, and the ability to engage and partner with well-known financial institutions through its end-to-end solutions and technological integration. We believe Silot will play a leading role within the fast moving, dynamic development of mobile payments and new technology adoption in Southeast Asia, and potentially around the globe.”

Andy Li, Founder and CEO of Silot, then added:

“The wealth of network and industry know-how of Arbor Ventures and Eight Roads Ventures will give Silot the cutting edge for the technology upgrading and growth ahead. With product and technology at the core, Silot embraces the cashless revolution by actively building a Fintech eco-system that serves the purpose of providing quality, diversified financial services to many institutions.”