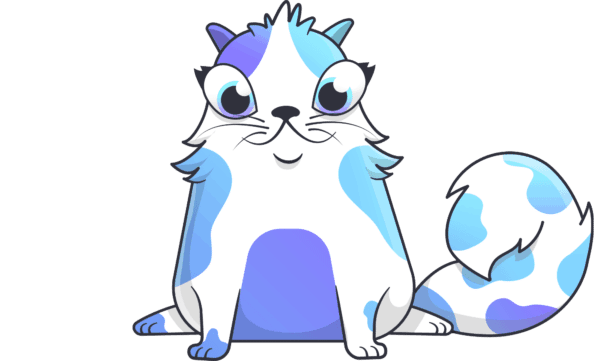 The trader, known as “DapperKittie,” bought his or her first Bitcoin in 2012 for $20, and by 2017, was familiar enough with crypto to make strong early moves in CryptoKittie trading.

Trading of the popular cats temporarily clogged the Ethereum network in the days after the project hit exchanges. Ethereum miners reportedly had to increase gas limits (and therefore block size and transaction speeds) to accommodate CryptoKittie traffic.

Cryptokitties have various “cattributes” that can be passed to “offspring” in digital “breeding sessions.” “Limited genomes” mean that only 4 billion total CryptoKitties will every be “bred,” and first generation cats are imbued with a sort of biblical significance by the system. A week after the kitties hit exchanges, the first ever “Genesis Kitty” sold for  246 ETH, worth $117,712 US at the time.

The smart contract faucet governing CryptoKitties drips out one cat every 15 minutes.

“DapperKittie” saw that “Founder Kitties” were trading at a profit and picked up #42 and #7 founder kitties for 10 and 50 ETH respectively. 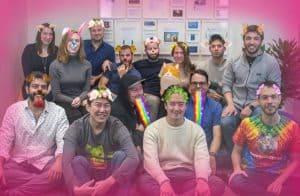 “Dapper” reinvested profits in more cat flipping, and used high gas fee bids to front run other traders when the network was clogged.

The CryptoKittie trading frenzy has died down in the early months of 2018, CryptoKittie creator and Vancouver-based company Axiom Zen raised have received $12 million in investment money thanks to the efforts of Union Square Ventures and Andreessen Horowitz, and “DapperKittie” continues trading, more calmly now, from home.