Chinese search behemoth Baidu Inc, (NASDAQ:BIDU) has nabbed a $1.9 billion investment from firms including TPG, the Carlyle Group, Agricultural Bank of China Ltd. and Taikang Group, to ready itself to compete in the financial-services space, according to the WSJ. The transaction will reportedly value the unit at $4B, one investor told the FT. 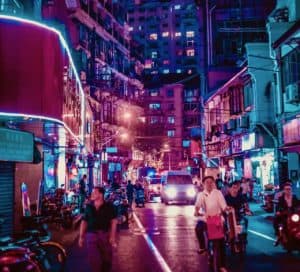 Launched in 2015, the Beijing-based financial-services group runs a mobile-wallet service as well as providing consumer loans and wealth management for its users. By the end of 2017, Baidu had built up its financing business to a loan balance of 28 billion yuan ($4.42 billion), TPG shared with the FT.

According to the FT, Baidu will retain a 38 percent stake while TPG, a leading global alternative asset firm founded in 1992 with more than $73 billion of assets under management, will invest nearly $1B for a 26 percent share. Other investors will add their $900M, including Carlyle Group and Beijing-based Taikang Insurance.  In sum: a Chinese chart-topping private equity deal.