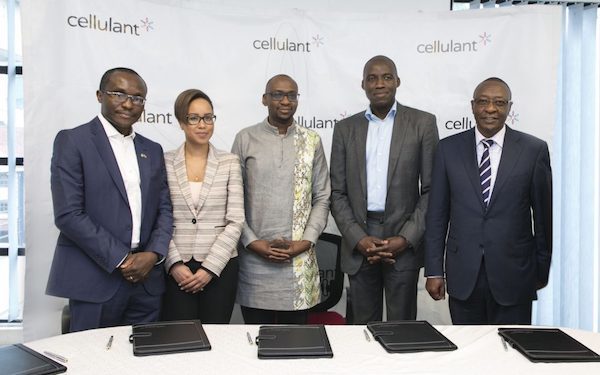 Cellulant, an Africa-based digital payments platform, announced on Tuesday it raised $47.5 million through its Series C funding round, which was led by TPG Growth’s The Rise Fund. Other investors included in the round are Endeavor Catalyst, Satya Capital, Velocity Capital & Progression Africa.

Founded in 2004, Cellulant describes itself as a mobile commerce company that operates a one-stop payments ecosystem. It connects businesses and governments to mobile consumers.

“Driven by the mission to build a world-class business in Africa for Africa and by Africans; Cellulant now operates in 11 countries, with a growing workforce of 250 employees across the African continent. The company’s ecosystem connects over 95 banks, 30 Mobile Network Operators, 2 Government-backed e-Wallets and more than 600 blue chip companies.”

Speaking about the investment, Bill McGlashan, CEO and co-founder of The Rise Fund, stated:

“Across Africa, expanding easy-to-use and low cost mobile banking offers immense potential for impact, and Cellulant is at the leading edge of that work,” said . “We’re excited to invest in African entrepreneurs like Ken and Bolaji to help them grow their businesses and expand their impact on society. Cellulant is a perfect partner for The Rise Fund’s first investment in Africa.”

“Payments in Africa are not a novelty. With two thirds of Africans unable to access a bank account, we believe that building a connected payments infrastructure is the foundation of solving real challenges and accelerating Africa’s growth and development. This investment from TPG Growth’s The Rise Fund will enable us to build a world class payments team that can unlock our next phase of growth. This involves not only entering new geographies across the continent, but also consolidating our presence in existing markets.”

Cellulant added that the investment will also help scale existing its products, such as Agrikore, which is a mobile blockchain-based platform that has served more than 7 million farmers across the continent, better connecting them to the market and helping them sell their goods to a diverse range of buyers more easily. It also expands access to government subsidy programs to help reduce costs for farmers, increase their yields, and raise incomes.