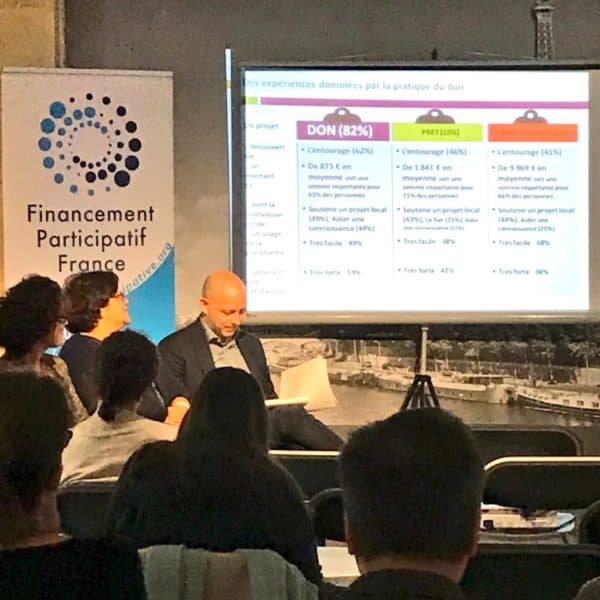 A consumer survey reveals that the penetration of crowdfunding in France is still quite low. However, consumers have a very positive image of crowdfunding, one that remains close to its historical root values of innovation, democratization of access to financing, transparency, and economic / social utility.

A representative sample of 3,000 French consumers was surveyed by GMV Conseil. Results show that 70% of French people have heard of crowdfunding (under its French name of Financement Participatif) and 50% have some understanding of it.

A Tribute to Crowdfunding Pioneers

The actual penetration of crowdfunding leaves much room for growth as 82% of the respondents have not yet experienced it directly. Only 16% have contributed to a project on a crowdfunding platform (79% of whom during the past 12 months).

The high rate of 96% satisfaction with crowdfunding recorded by the survey is therefore also largely influenced by these two large platforms, along with a few others, such as equity crowdfunding platform WiSeed which claims 105,600 members. 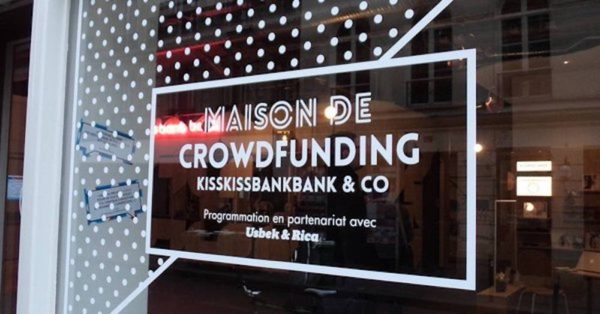 The most active users of crowdfunding are young or wealthy, from the Paris area or the Loire Valley and … farmers. Several platforms, such as Miimosa, are dedicated to the agricultural world.

What French users appreciate most in crowdfunding is the ability to choose where their money goes. They enjoy supporting local projects and acquaintances’ projects. Financial return is not their primary motivation as contributors. Tax incentives are not a major motivation either. On the contrary, tax incentives are rather a hurdle because they are considered too low. Interestingly, loss aversion is considered a bigger hurdle by those consumers who have not yet practiced crowdfunding than by those who have. 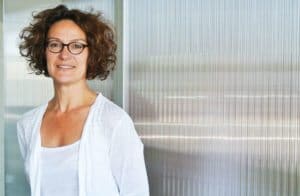 For Stéphanie Savel, President of Financement Participatif France, these results are very encouraging.

“We can see that the sector is starting to take hold in the mind of the general public, with a very positive image… The government intends to encourage the development of the sector. In this context, the results of this survey send a very positive signal about the sector.”

“Crowdfunding is in fitting with new financial behaviors and new customer aspirations for transparency and solidarity. It gives to contributors the opportunity to support creative and innovative projects that are close to them.”

The outlook should be positive as 38% of French people are considering participating in financing of a project in the next 12 months and 43% would think of using a #crowdfunding platform if they had a project to finance.