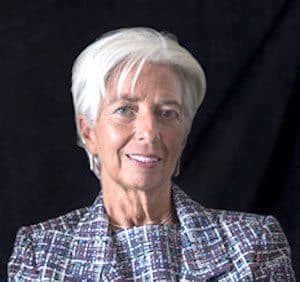 The International Monetary Fund (IMF) has announced an expansion of its “High Level Advisory Group on Finance and Technology” to boost its Fintech efforts and expand its engagement with a broad range of public and private sector stakeholders. Under IMF MD Christine Lagarde, there is a recognition that Fintech is vital to improve critical macro, and micro-economic issues.

This group is composed of 19 members who are experienced experts in the field of finance and technology, including industry representatives, officials from national authorities and international organizations, lawyers and academics.

Lagarde said this Group has made an invaluable contribution to the IMF’s work on fintech. The expert advice provided has helped the IMF staff’s understanding of Fintech issues, and highlighted the importance of Fintech to the broader public.

“By strengthening the presence of national authorities and international organizations, I am confident that it will continue to provide a broad range of perspectives that will greatly enhance the IMF’s work in this important area,” said Lagarde. 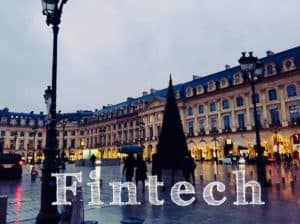 The IMF said it is responding to growing interest from its member countries in the opportunities and challenges arising from Fintech. Member countries are seeking advice from the IMF on various issues including applications based on mobile computing, artificial intelligence, and distributed ledger technologies (aka Blockchain).

In early April the IMF brought together about 90 representatives from central banks, regulators and international institutions for a series of roundtables, providing a global platform for members to exchange experiences, discuss policies, and build a better understanding of the cross-border implications of technological innovation.

According to the IMF, the importance of fintech issues for its members was evident during the Spring Meetings in April, with strong interest in a series of seminars held in the Fund’s Innovation Lab, covering issues like benefits and risks of crypto assets (or cryptocurrencies); the use of digital identity and “Regtech” to fight money laundering and terrorist financing; the emergence of smart contracts; and the implications of a broader set of nonfinancial firms providing financial services.

The complete list of the Fintech Advisory Group is below.