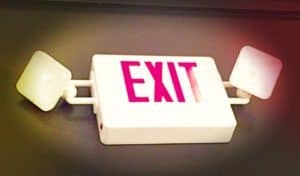 Ripple CTO Stefan Thomas has left the building and has taken with him a model for smart contracts shelved by the company in 2015.

“(T)he architecture hasn’t been flexible enough to deal with the complexity of real-world use cases. Ethereum is an excellent proof of concept, but it’s difficult to integrate with other systems, even forks of Ethereum. And without robust integrations, it’s impossible to build anything more than a proof-of-concept.” 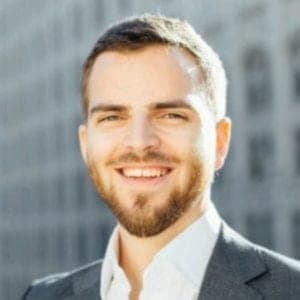 It will also be possible, says Thomas, to program smart contracts at Coil using simpler coding languages than the very complex language used at Ethereum:

“Another benefit of Codius is that it gives the choice of programming language back to the user. Rather than having to write software in strange, special purpose languages like Solidity, developers can write contracts using any common language, including C++, Java, JavaScript, C#, and so on. This massively lowers the barrier to entry and makes smart contracts available to much wider audience.”

Resulting contracts, says Thomas, will be hosted on fast, centralized, “independent hosts,” and not on notoriously clunky, slow blockchains.

“This allows (Coil smart contracts) to interact with any service or API, scale infinitely, and read from or write to any blockchain,” writes Thomas. “The key challenge of smart contracts — interoperability — was solved.”