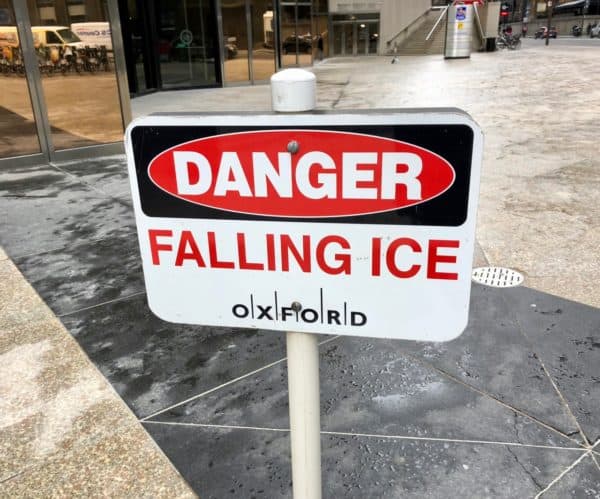 The Canadian Government, under the auspices of the Department of Finance, has published a series of updated rules to strengthen Canada’s AML / ATF Regime that includes regulating businesses dealing in virtual currency.

The Canadian government states that the fast changing financial services industry is being influenced by virtual currencies, such as Bitcoin, and especially “decentralized payment systems,” that operate outside the traditional financial realm. The officials note that virtual currencies may be managed collectively unlike more traditional fiat money.

Convertible virtual currencies, that may be traded into fiat, are described as being “vulnerable to abuse for money laundering and terrorist activity financing purposes because they allow greater levels of anonymity, or in some cases complete anonymity, when compared to traditional non-cash payment methods.”

The fear is due to the ability to rapidly transfer funds that can circumvent “brick and mortar financial systems entirely,” cryptocurrencies are “increasingly being used to facilitate fraud and cybercrime, and to purchase illicit goods and services on the dark Web.”

The proposed amendments include the following:

The entire list of proposed amendments is extensive and “maintaining the status quo” was said not be an option as it would “compromise the integrity of Canada’s financial system and the security and safety of Canadians at home and abroad.”

Canada is not alone in its attempt to deal with virtual currencies and the risk of nefarious or criminal acts to be financed by crypto. This is a global issue.