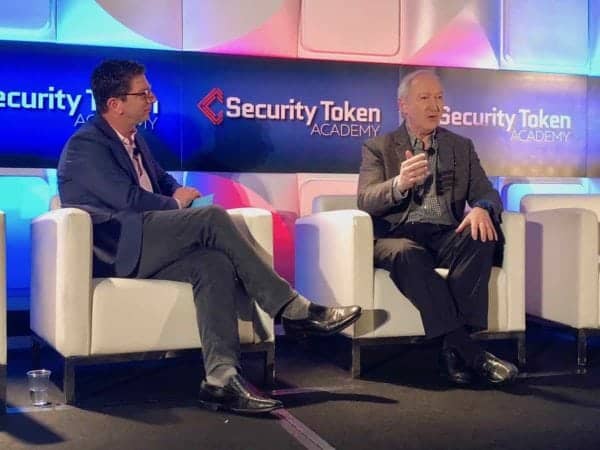 Security tokens are the future of investments, so it appears. The speculation fueled initial coin offering (ICO) industry is quickly morphing into a legitimate sector of finance as securities on blockchain seem poised to become the norm.

At the first Security Token Summit held in New York City last week, a series of speakers discussed the emerging market with some individuals postulating that efficiencies driven by distributed ledger technology (DLT) will create a new era of investments. Smaller issuers will be enabled to more easily offer equity or debt while all companies will benefit from a low friction ecosystem that allows both the issuance and trading of securities.

While the investment crowdfunding industry came to life with the advent of the JOBS Act of 2012, uptake has been slow when contrasting to the hyperkinetic ICO market. The merging of online capital formation and better tech may be exactly what early stage companies need.

Below is a series of quotes captured from the event that encapsulates just some of the sentiment of participants which was broadly bullish on the security token industry. 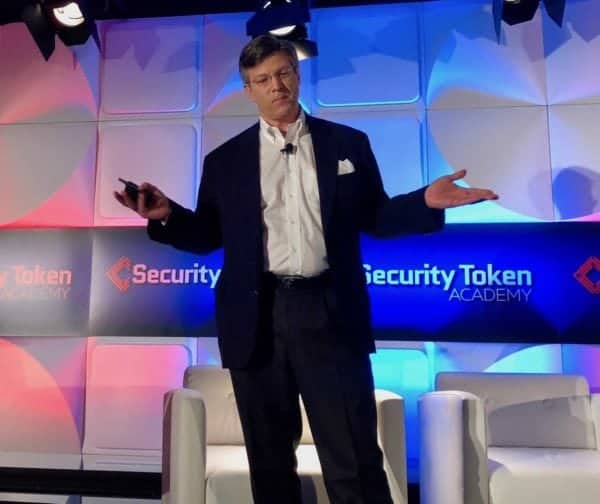 “The technology is real. It will need to have the kinks worked out …. but it is real.”

“We are going to see a massive shift from stock certificates and bond certificates to tokens as a primary form of ownership.”

“We are talking about getting on board a new wave that is just starting.”

“This industry is about to take off.” 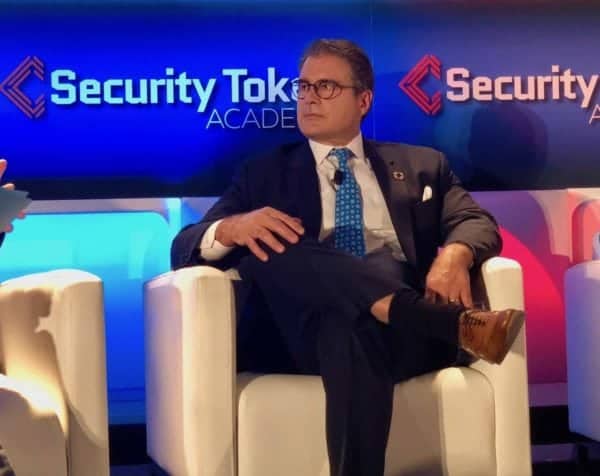 “How do we facility capital formation in a more efficient way? Tokenization of securities is the next generation as we how to close that gap.”

“… In many situations the regulations are not up to speed … As much as we have technology that can blow things away … you have to be license and regulated.” 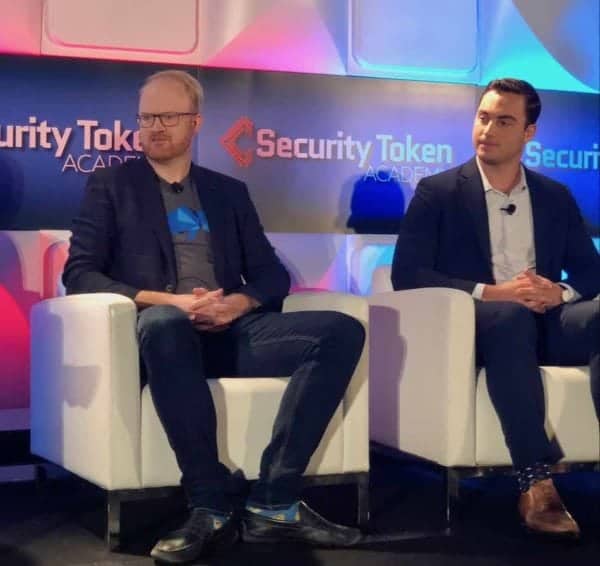 “Custody is a major issue. There needs to be solutions created for that.”

“The security token market cap going forward 18 months could go into the trillions..”

“Something could transition from an offered security to something that is non security later… It might be possible..”

” … if we imagine, lower manhattan, that all of these buildings are tokenized … effectively create my lower manhattan REIT… More efficient structuring of products and more bespoke products.” [speaking about fractionalization] 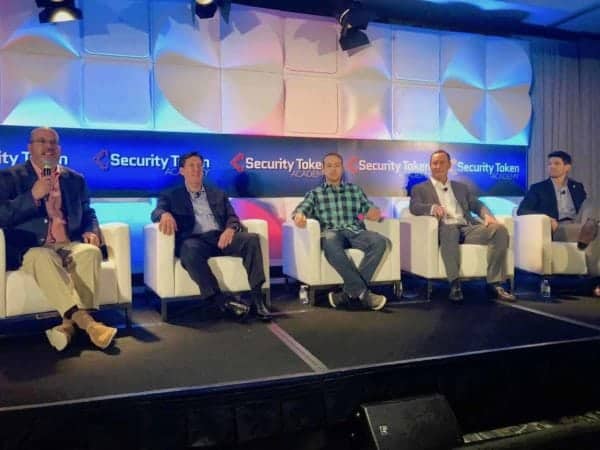 “If you look out three or four years you are going to be able to buy these things through your TD Ameritrade account.” 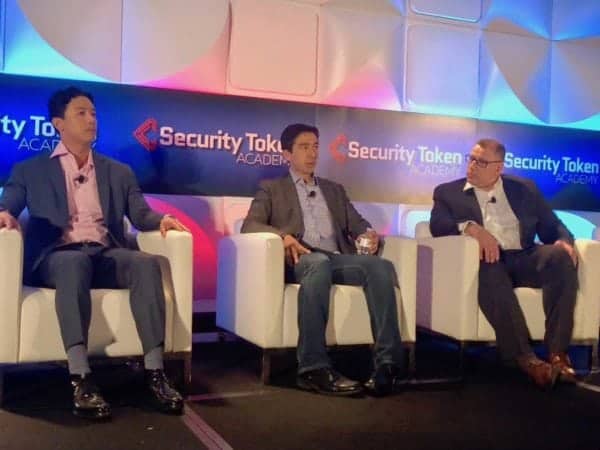 “At the end of the day a lot of regulation is for investor protection. It’s that fine line you have to walk to push the envelope and protect the investor at that end of the day.” 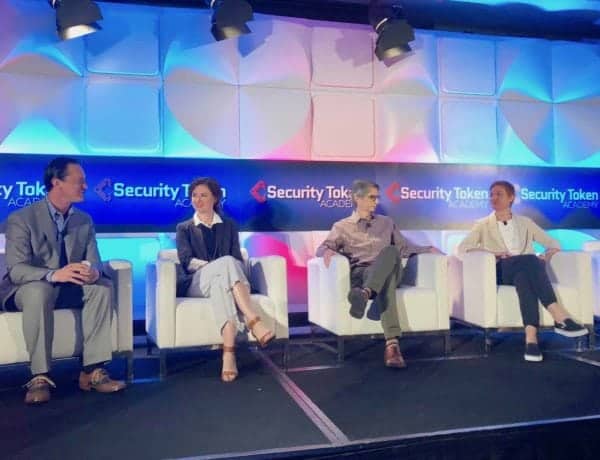 “We have a lot of exchanges out there that are not regulated at all. Not as money transfer agents, not as broker dealers not as an ATS… I think we are getting ready for another wave of enforcement actions against these exchanges.”

“Airdrops: giving away of tokens to the public.  If your tokens are a security, you cannot actually just give them away for free… [they are] deemed an offer and sales of a security. Most of the airdrops you see out there are completely illegal.” 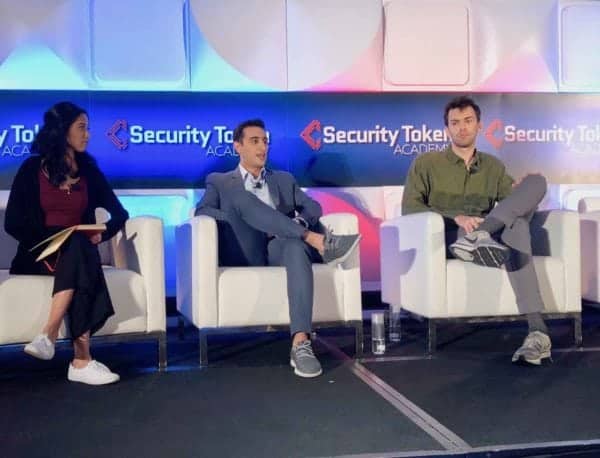 “The biggest hurdles that we see for bigger adoption is throughput through the blockchain … Usability. There are not that many great wallets.” 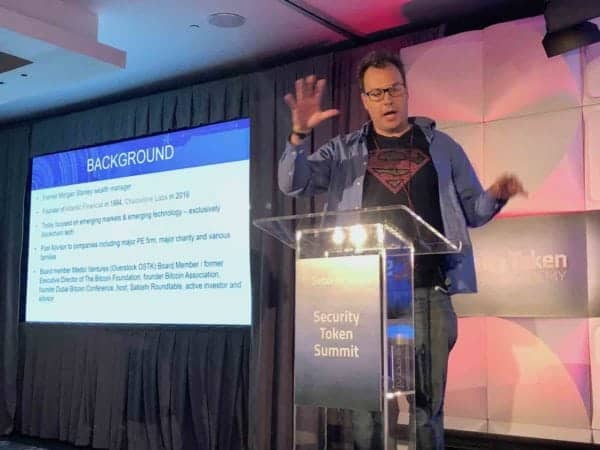 “Everybody will be able to issue stock … its a big deal. It is going to change the world.”