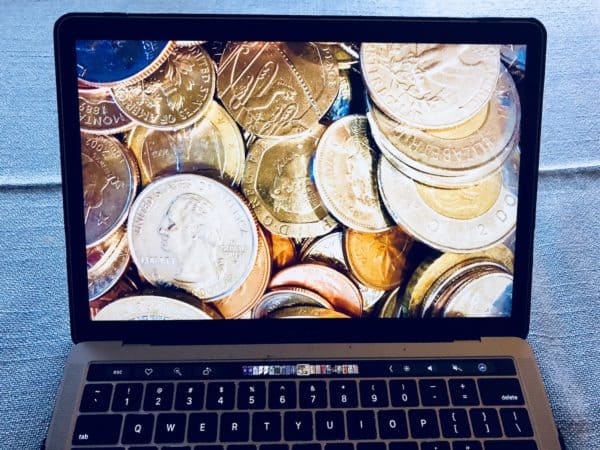 ThetaRay, an AI and big data analytics in the cyber crime prevention space, has closed on a funding round of $30 million. The round was said to be “significantly oversubscribed” with investors like Jerusalem Venture Partners (JVP), GE, Bank Hapoalim, SVB Investments, OurCrowd,  and others joining in.

ThetaRay has now raised, in total, $60 million for an operation that is said to have doubled in size each year. The new funding will be used to expand its presence in Europe, Asia and the US, significantly increase its workforce and scale operations to meet the demand for systems that cyber crime including money laundering.

Jon Medved, CEO of OurCrowd – the largest equity crowdfunding platform in the world, said this was bad news for financial hackers;

“ThetaRay’s new $30 million round means that the bad guys are going to have to work that much harder for much less return,” said  Medved.  “My simple advice to you is: find another line of work.“

ThetaRay machine learning and AI tech helps financial institutions identify the earliest signs of money laundering. It is based on patented algorithms developed by mathematicians during a period of over a decade. The service is described as being able to detect anomalies in real-time, radically reduce false positives, and uncover “unknown unknowns”. ThetaRay recently won The Asian Banker Risk Management Award for the best technological solution to comply with regulation of financial institutions.

Mark Gazit, CEO of ThetaRay, said that in this era when criminal activity and money laundering are prevelant and more sophisticated there is a greater need for their solutions.

As the amount of digital information grows, you just can’t protect it without artificial intelligence systems.  ThetaRay offers the most advanced and mature solutions to detect threats before they happen …”

”Existing systems fall short of addressing the agility and innovation of rogue organizations, fraudsters and hackers. ThetaRay is uniquely positioned to address this significant market pain, through its no-rules, holistic, AI-driven solution to identify such events, while significantly reducing the operating cost for banks.”